Carl Anderson with Central Fire District in Jefferson County tells EastIdahoNews.com the crash occurred about 4:40 p.m. on the corner of Clark and Main Street.

“The impact of the collision caused the car to collide with the parked car,” Anderson says.

Some people sustained minor injuries. An ambulance was dispatched, but no one was hospitalized.

There are no delays in traffic as a result of the crash, but Anderson is asking drivers in the area to be cautious.

The Rigby Police Department is assisting in the response. 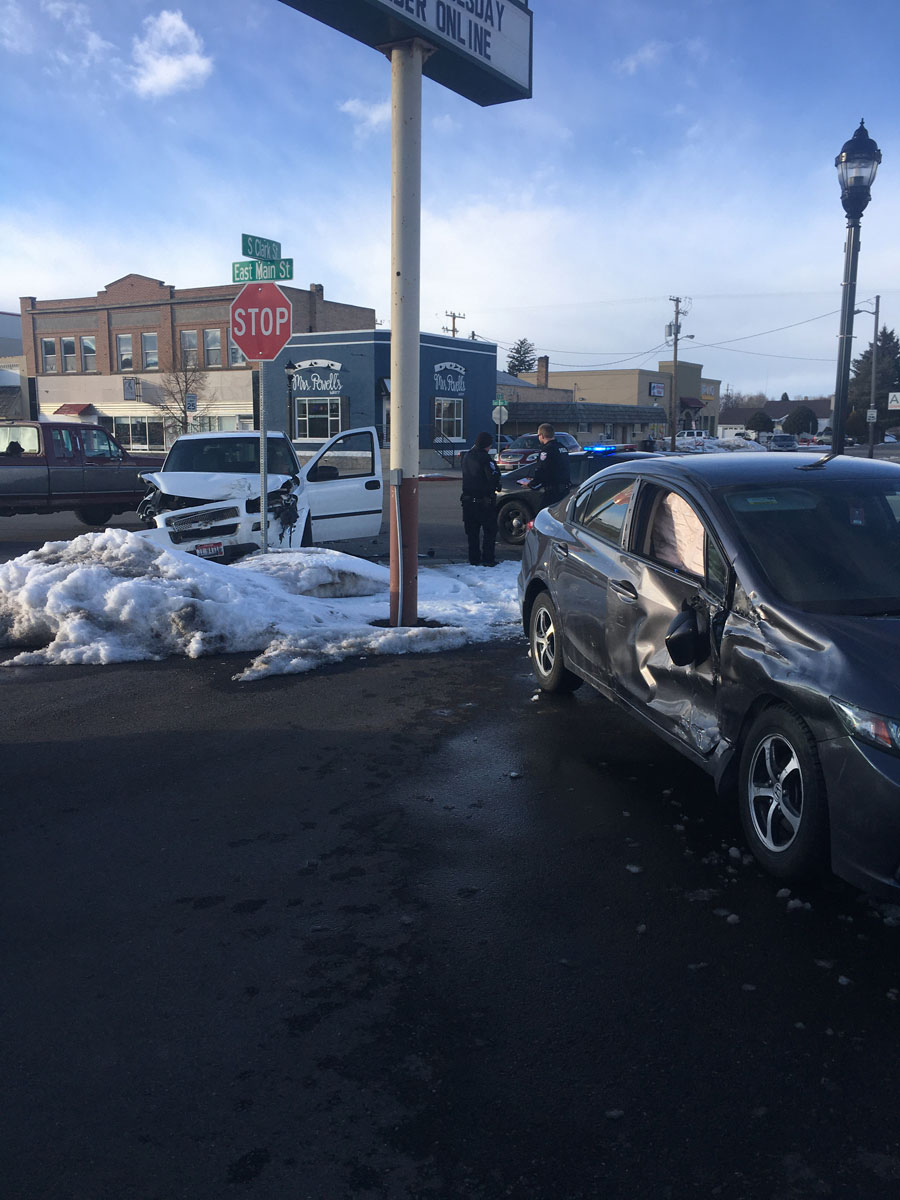 0 0 0 0
Previous : Golf world pulls for Tiger Woods after he sustains serious injuries in crash
Next : Tiger Woods had serious leg injuries after high-speed crash, but was calm and lucid, authorities say