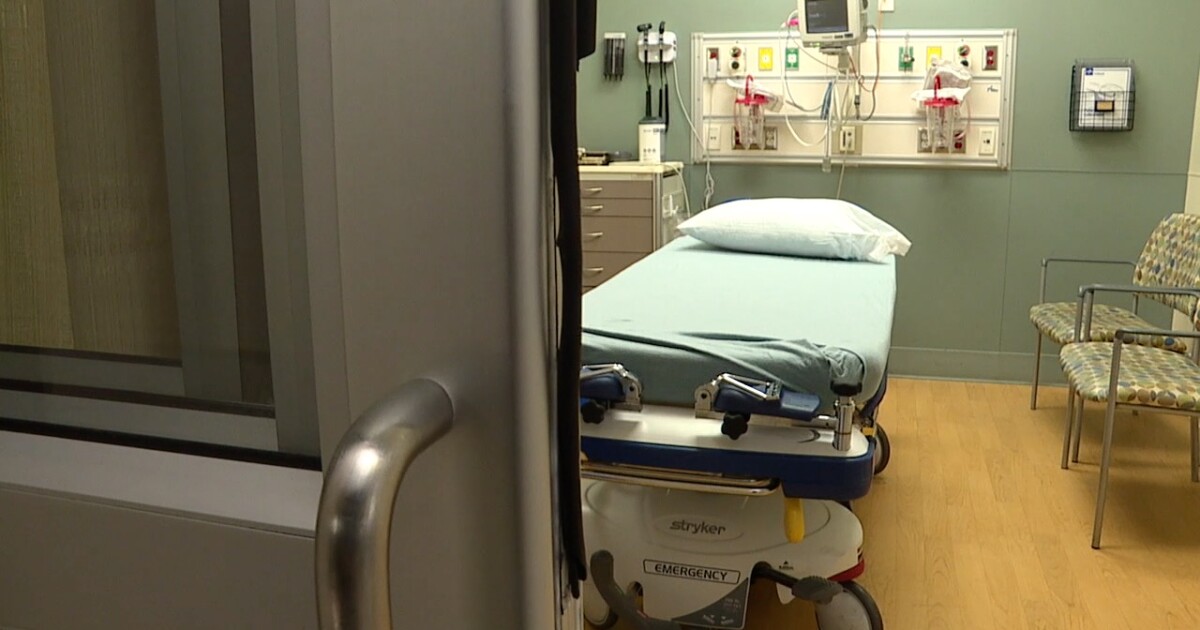 TWIN FALLS — For the majority of the Summer and Fall, many regional hospitals faced the issue of being at or near full capacity as well as dealing with staffing issues. However, now that case numbers are going down and vaccines are coming into play, it is not as hectic.

Staff members are both excited and relieved as daily operations are beginning to run more normally once again. According to the South Central Health District’s most recent numbers, from February 10th to the 16th they reported 150 new cases district-wide. In comparison to a month ago, from January 10th to the 16th there were 460 cases district-wide which is nearly a 68% decrease.

As case numbers continue to drop, it results in fewer hospitalizations. Brianna Bodily, the Public Information Officer for the health district said, “The majority of our hospitals were at minimal to no impact from COVID-19. So, back into yellow or green levels as far as the risk matrix goes.”

St. Luke’s Magic Valley currently has a total of 87 patients with only 9 of them being hospitalized for COVID. While that number still makes up for 10% of the hospital’s population, it is much better than in comparison to November when the hospital was experiencing nearly half of their total patients being positive for COVID.

Dr. Joshua Kern, the VP of Medical Affairs for St. Luke’s Magic Valley, said, “Basically we’re at the point where we are at a normal… sort of capacity for care, able to provide our normal level of service at the hospital.”

A factor that contributed to being near capacity for the hospital was because of staff out sick with COVID. However, now that vaccines have come into play, this is not happening as much. Therefore the hospital is well equipped with hands-on deck, ready to work.

“I think overall for St. Luke’s entirely, we’re somewhere north of 80% of employees have gotten the vaccine…I can’t tell you exact numbers on the first or second or shot but most at this point have gotten their second shot,” said Dr. Kern.

Now that the daily workload has gone back to a more normal pace of what the hospital is familiar with, the staff is having to play catch up.

Dr. Kern said, “We’ve recovered some of the backlog and some of the elective surgical cases that we had to put off when things were so busy back during the peak.”

Officials from both the Health District and St. Luke’s want people to remain vigilant in taking safety protocols to help continue the downward trend. They also want people to do this so that the hospital does not get full again and result in potentially having to refuse care for someone in need.

0 0 0 0
Previous : We’d like to own a home someday. Where does buying a house fit in to your baby steps plan?
Next : Biden directs US flag to be flown at half-staff for COVID-19 victims