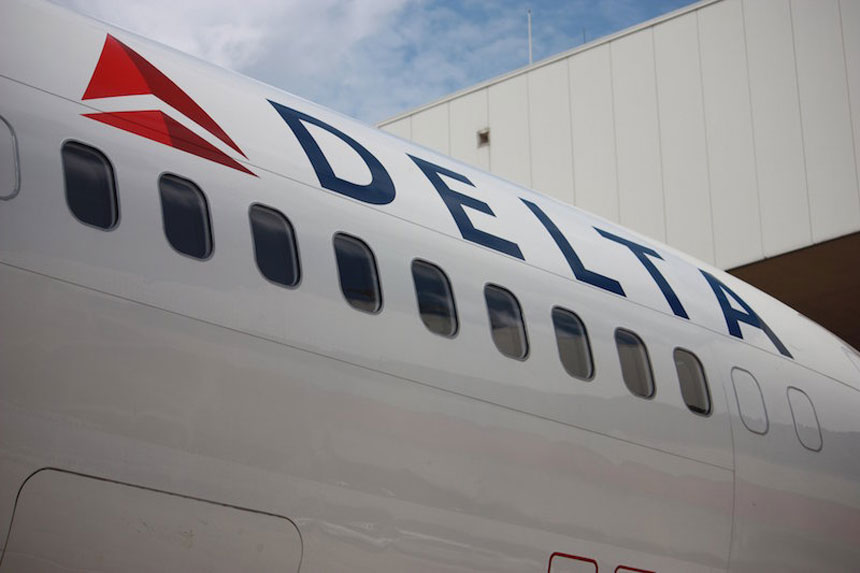 Delta released a statement saying that the landing was cautionary.

“DL2123 en route to Seattle from Atlanta diverted to Salt Lake City out of an abundance of caution following an indicator warning of a possible problem with one of its engines. The flight landed safely without incident and taxied to the gate without assistance,” Delta official Chelsea Gorman said in a statement. “We are working to re-accommodate customers on a later flight. We apologize for the delay and any inconvenience.”

The Atlanta Journal-Constitution reported there were 128 people on board the flight.

The flight’s emergency landing in Salt Lake City comes just two days after a United Airlines flight from Denver had to make an emergency landing when the engine exploded midair. Debris from the plane landed near homes in Denver.

The engine explosion of the United Airlines aircraft prompted Boeing to declare on Sunday that all 128 of its 777 aircraft powered by a particular Pratt & Whitney engine model should be grounded worldwide. Boeing said that the grounding should continue until the Federal Aviation Administration established the best way to inspect the engines of the aircrafts.

The Boeing 737 MAX was grounded between March 2019 and December 2020 worldwide after 346 people died in two crashes. The FAA’s certification of the Boeing 737 MAX was investigated by several U.S. federal agencies following the crashes, with the FAA publishing requirements for fixing the plane in August 2020.

Further details, including updated flight information and the extent of the engine issues, were not released.

This is developing news. This story will be updated with more information throughout the evening.