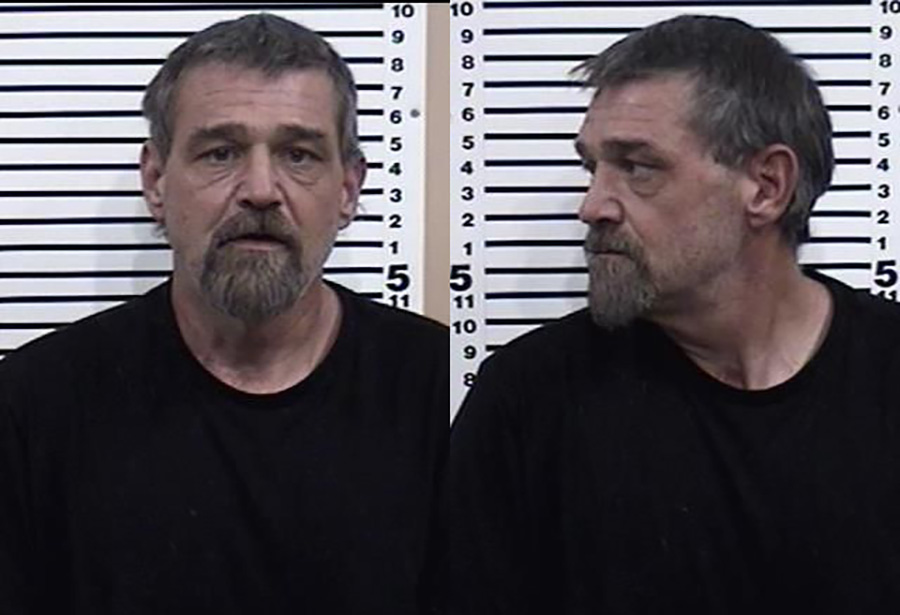 IDAHO FALLS — An Bonneville County man is behind bars after an allegation he molested a 6-year-old girl.

John T. Wiece, 45, is charged with sexual abuse of a child under 16. According to an affidavit of probable cause obtained by EastIdahoNews.com, the victim told a teenage girl that Wiece allegedly touched her “no-no spot” while at his home in November 2020. Witnesses reported the victim visibly shook as she confided in them of the alleged abuse.

The victim’s parents spoke with Bonneville County Sheriff’s deputies after getting a call from the teenager to pick up the children being watched by Wiece at his home. They did so and deputies said the victim needed to be interviewed.

During the interview, the victim described Wiece had touched her several times one night in November 2020. The victim told the forensic interviewer she was staying at Wiece’s house watching TV and “he was touching on my no-no spot.” The victim went on to say that Wiece told her “he would get in trouble.”

Investigators called Wiece in for an interview. He told deputies he rubbed the victim’s back for a few minutes but denied any inappropriate touching, according to court documents. Wiece also agreed to take a polygraph exam which lasted several hours. During the polygraph, deputies say Wiece showed deception when asked about molesting the girl. When confronted, he stuck with his initial story.

During the investigation, deputies were told Wiece allegedly molested another girl several years before. The incident was not reported, but court documents indicate the Idaho Falls Police Department was notified since that allegation took place within city limits. Wiece has not been charged in connection to this earlier allegation.

Wiece posted $50,000 bail after his arrest last week. A preliminary hearing is scheduled for March 5 at the Bonneville County Courthouse.

Although Wiece is accused of a crime, it does not necessarily mean he committed it. Everyone is presumed innocent until proven guilty.

If convicted of child sex abuse, Wiece could be ordered to spend up to 25-years in prison.

0 0 0 0
Previous : EIPH preparing for next round of eligible vaccinations
Next : Capitol security officials point fingers over disastrous January 6 riot response