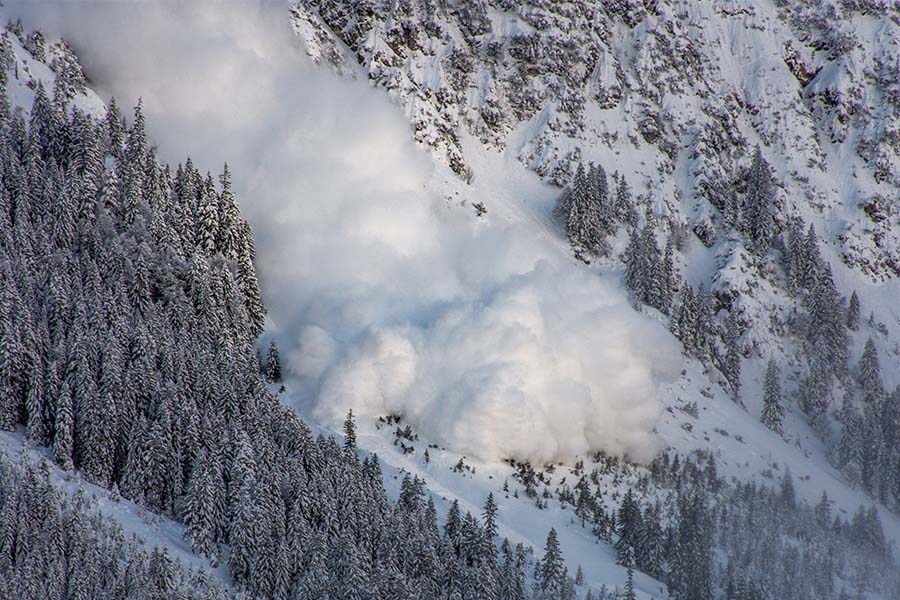 KETCHUM — Officials say a snowmobiler was killed in an avalanche in the Sawtooth mountains Friday.

The Sawtooth Avalanche Center said the snowmobiler was with a group in the Smiley Creek drainage area, approximately eight miles southwest of Galena Summit. The snowmobiler, who has not yet been publicly identified, was caught in the avalanche and efforts to revive the person were unsuccessful.

“We extend our heartfelt condolences to the victim’s friends and family,” the center said.

The 2020-2021 season has proven fatal for winter recreation seekers. So far 29 people nationwide have been killed in avalanches. Twenty-two of the deaths occurred in February with many in the western Rocky Mountains.

Avalanche officials have urged people to use caution as snow conditions have made steeper slopes prone to avalanches.