The Teton County Wyoming Sheriff’s Office received a 911 call from someone around noon saying an avalanche had happened near Two Ocean Mountain and Wind River Lake in Bridger-Teton National Forest.

Michael McKelvey, 31, was with a group snowboarding in the area, according to a Sheriff’s Office news release. After hitting a jump and descending onto a northeast facing slope, the snow collapsed and caused an avalanche which buried McKelvey in 10-12 feet of snow. 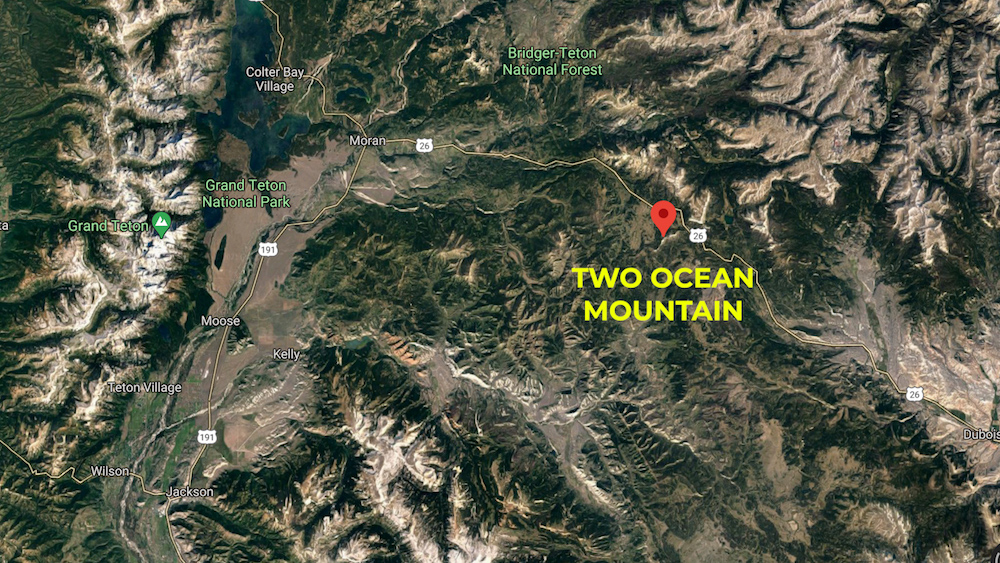 Members of McKelvey’s party used an avalanche probe and were able to quickly locate him in part because of his avalanche beacon. He was unresponsive and group members began life-saving members, officials say.

Teton County Search and Rescue, along with Grand Teton Park employees, arrived and McKelvey was transported from the scene via short-haul. Short-haul is a rescue technique where an individual or gear is suspended below the helicopter on a 150 to 250 foot rope.

McKelvey, who was living in Jackson but originally from Pennsylvania, was then taken by ambulance to Jackson Hole Airport where he was flown to Eastern Idaho Regional Medical Center. He was pronounced dead at the hospital.

“The Teton County Sheriff’s Office is saddened by this event and offers their condolences to McKelvey’s family and friends,” a news release says.

This is the second fatal avalanche in Wyoming within the past 24 hours. A Michigan man died after a group of snowmobilers became caught in an avalanche Wednesday afternoon in the Squaw Creek Drainage southeast of Alpine.

0 0 0 0
Previous : ‘You guys got me.’ US Marshals locate wanted man inside wall of Detroit home
Next : US says it is willing to sit down for talks with Iran and other nations on nuclear deal