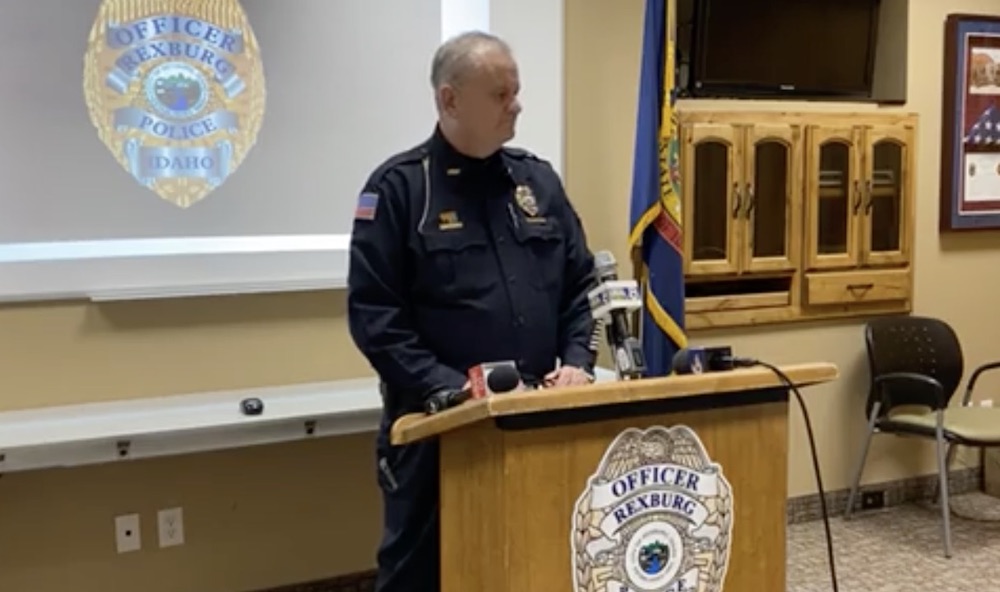 REXBURG — The Rexburg Police Department is expected to share more information Friday about an officer-involved shooting that occurred earlier this week.

Police were called to the Brenchley Apartments on South 3rd West for an “unwanted person” Monday night. Assistant Police Chief Gary Hagen said officers made contact with a 50-year-old man. Shots were fired and the man died.

“It’s unclear what led up to the shots being fired,” Hagen said on Tuesday.

The officers were not injured and have been placed on administrative leave.

A news conference with Chief Shane Turman is scheduled to begin at 11 a.m. You can watch it live in the player above. We will post a complete story later today.