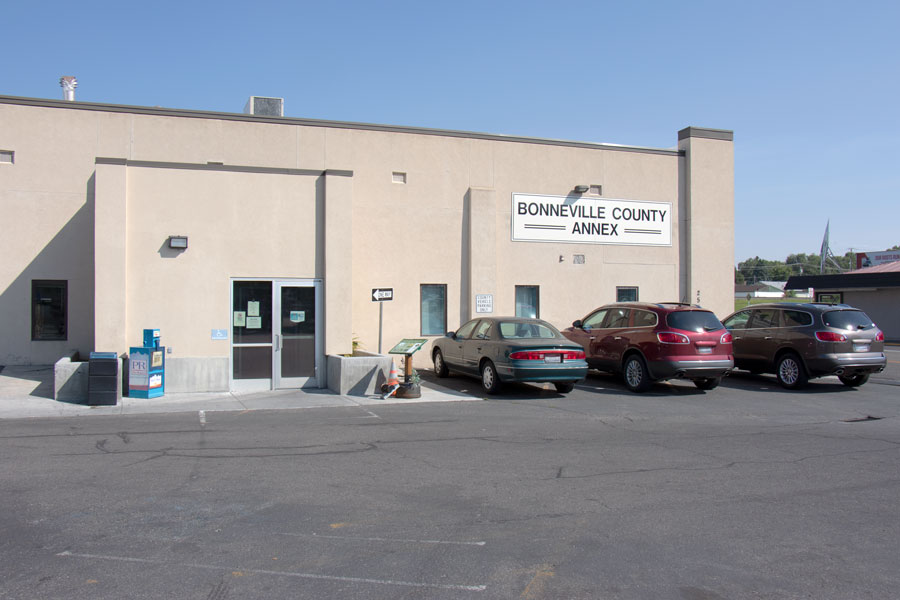 AMMON – A computer glitch is causing some headaches for a local man who recently renewed his vehicle registration.

A Bonneville County man, who wishes to remain anonymous, tells EastIdahoNews.com he’s received more than a dozen registration renewal notices in the mail in the last several weeks for a vehicle that does not belong to him. After numerous calls to the Division of Motor Vehicles, he was told nothing could be done to fix it and to shred the documents.

Unsatisfied, he called the Idaho Transportation Department in Boise and was told the same thing.

“You call up the state and they just don’t care,” he says. “I’m not going to throw someone else’s mail away.”

“All it’s been is a mess. We have long lists of things that don’t work correctly,” Mueller says. “This is the first time I’ve heard of this happening (but) we have had instances where (notices are) being sent out with the wrong (price) and the wrong information on vehicle identification numbers … with the wrong return addresses.”

The Idaho Transportation Department implemented updates and changes to computer systems across the state in November, which caused closures at county drivers’ license and motor vehicle offices in Bonneville, Jefferson and Madison Counties. Alberto Gonzalez, the DMV Administrator for ITD told us at the time the changes would add new features to allow for more accuracy.

Mueller says the new software has made things much more complicated and frustrating for employees and residents.

“It’s a total fiasco. They should have waited until they tested everything completely before they turned it loose,” he says. “Everything goes through ITD. They make all the decisions and send out all the notices. Our people here try to manage what they’re asking us to do. If there is a real issue, it’s an ITD problem.”

Gonzalez says receiving someone else’s mail could be the result of an incorrect address for the vehicle owner.

“If an owner of a vehicle moves or provides the wrong address, this would be cause for someone receiving other’s mail. Oftentimes, people move but do not change their address. This is a common occurrence. Our return mail is fairly high given that many people do not update their addresses as required,” Gonzalez says.

Mueller says some things are starting to improve since the new software was implemented, but it’s definitely not at a point where everything is working great.

If you receive a notice for someone else’s vehicle, an employee in the Bonneville County Motor Vehicle Department says shredding it is the proper course of action.

“The state is not sending a return envelope anymore. So if those people have to come up with — I don’t know what the cost of a stamp is now — they’re not going to want to send it back in the mail,” she says.