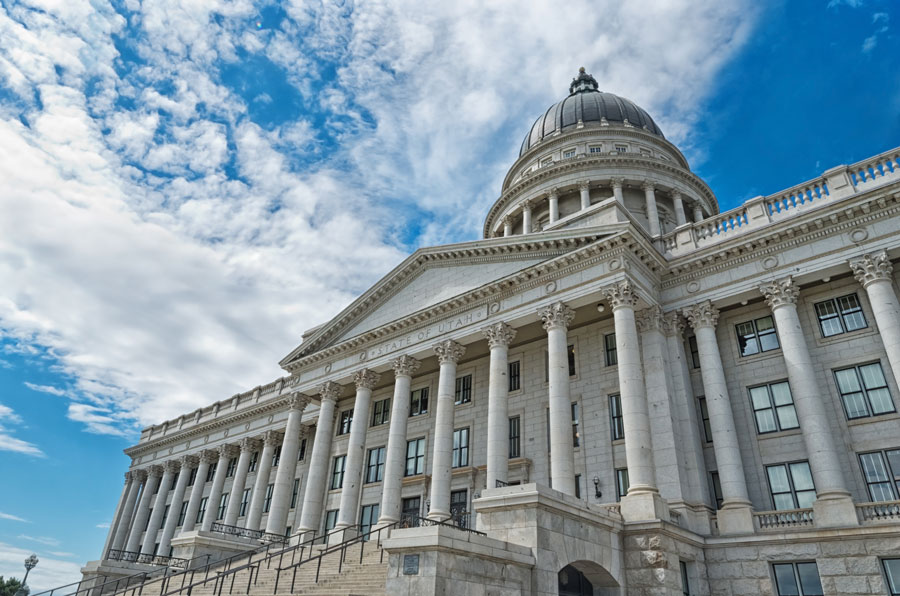 The lawmaker sponsoring the measure, Republican Rep. Kera Birkeland, said it would ensure fairness in women’s sports by making sure female athletes aren’t competing against those assigned as male at birth.

Opponents, though, say it would discriminate against students who are told they can’t play with their peers.

“Why are we thinking, as a state, to put in policies a law that seems discriminatory at its core?” Democratic Rep. Karen Kwan said.

Several lawmakers also said they fear the state could lose out on millions of dollars in revenue as North Carolina did after passing legislation requiring transgender people to use restrooms corresponding to the sex on their birth certificates in 2016.

Similar bills have also advanced in states like Tennessee and Montana. Idaho was the only state to pass a similar law last year, but it has been blocked in federal court as a lawsuit plays out.

Some Democratic lawmakers voiced concerns that the bill may be declared unconstitutional if passed into law. The bill would not block male transgender teens from playing boys’ sports. It would not apply to college sports.

The measure also runs counter to an executive order signed by Democratic President Joe Biden during his first day in office prohibiting discrimination based on gender identity in school sports and elsewhere.

The Utah bill passed 50-23. It now moves to the Senate floor for consideration.

0 0 0 0
Previous : Demi Lovato reveals her 2018 overdose led to 3 strokes and a heart attack
Next : Toro recalls nearly 7,000 snowblowers due to amputation hazard