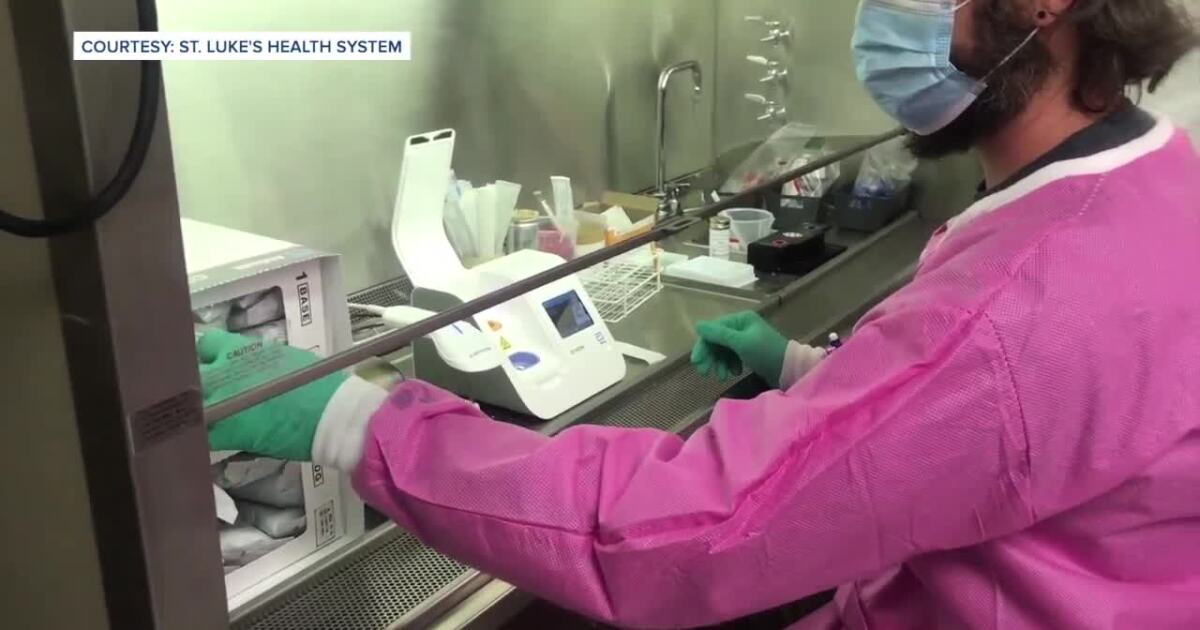 MAGIC VALLEY — The 2021 Hispanic Profile Data Book of Idaho, released by the Idaho Commission on Hispanic Affairs, examined the Hispanic population growth among other things. This year they added an important new factor to the data analysis-COVID-19.

“For most of last summer Hispanics made up about one third of COVID-19 cases, so about 33 percent and that number stayed really constant during the summer,” Priscilla Salant, Lead Author for the Hispanic Profile data cook for Idaho, said.

But their analysis found that the number of cases slowly started to decline.

“When fall came that number started declining gradually, until today Hispanics make up less than one in five, the numbers 19 percent of COVID cases that is a really dramatic change,” Salant said.

“The key again is that the Hispanics in Idaho are a relatively young population, whose age structure really reflects the age structure of people who are most likely to get COVID-19,” Salant said.

They also say the fact that a majority of the Hispanic and Latino community in Idaho work in manufacturing plants and production facilities has played a big part. Workers in those facilities usually work in close proximity and can not easily social distance.

The Idaho Commission on Hispanic Affairs says their goal with this data book is to provide everyone with access to accurate information on the Hispanic and Latino community.

“So it gives everyone an opportunity to learn more about their community and what the Hispanic population looks like in their community,” Margie Gonzalez, Executive Director of the Idaho Commission on Hispanic Affairs, said.

To read the full report, you can visit the Idaho Commission on Hispanic Affair’s website.

0 0 0 0
Previous : Nearly 5,000 National Guard troops to remain in Washington through mid-March due to concerns about QAnon chatter
Next : Bogus Basin’s 26 lady patrollers and first-ever woman ski patrol director are inspiring others to pursue their dreams