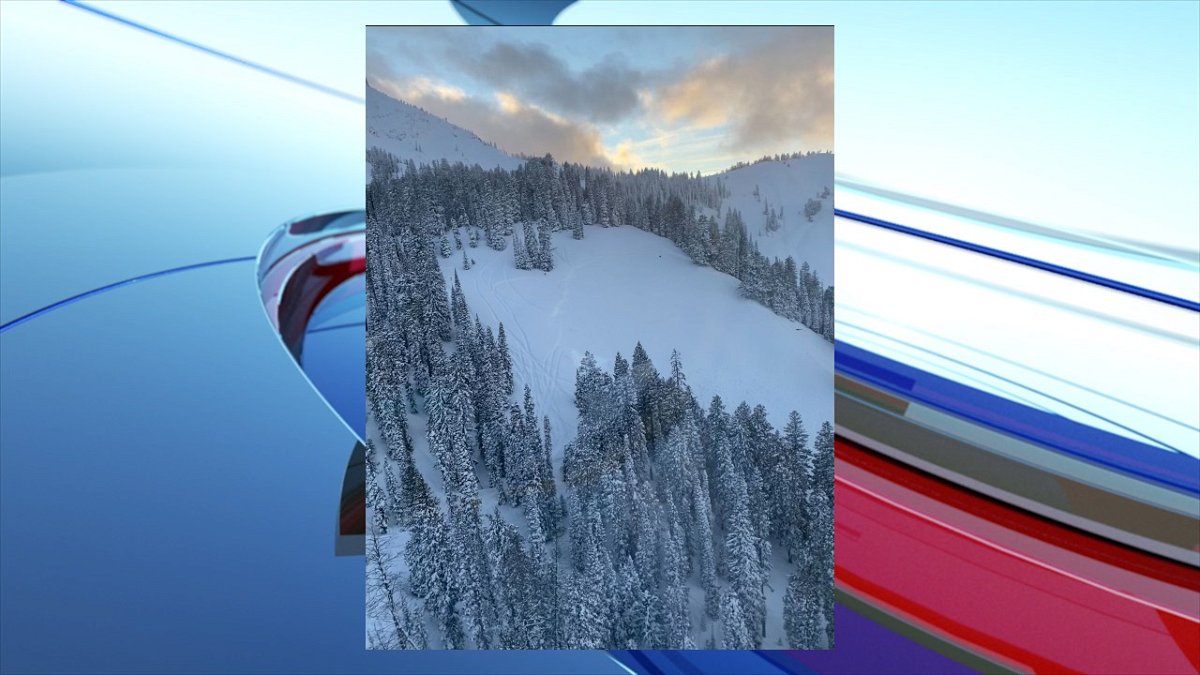 AFTON, Wyo. (KIFI)-The Lincoln County Sheriff’s Office says a Michigan man was killed in an avalanche while snowmobiling in the Squaw Creek drainage of the Salt River Range.

Greg Stanczxak, 56, of Ironwood, Michigan was buried in the slide until members of his group were able to dig him out of the debris. He died of his injuries at the scene.

The Bridger Teton Avalanche Center said up to eight riders may have been involved in the incident at around 3:44 p.m. Wednesday.

The Sheriff’s Office said the Star Valley Search and Rescue, Alpine Fire and EMS and Wyoming Highway Patrol assisted in the rescue effort.

0 0 0 0
Previous : This is what’s being done to protect Texas’ most vulnerable communities
Next : Bill to compensate wrongly convicted heads to House