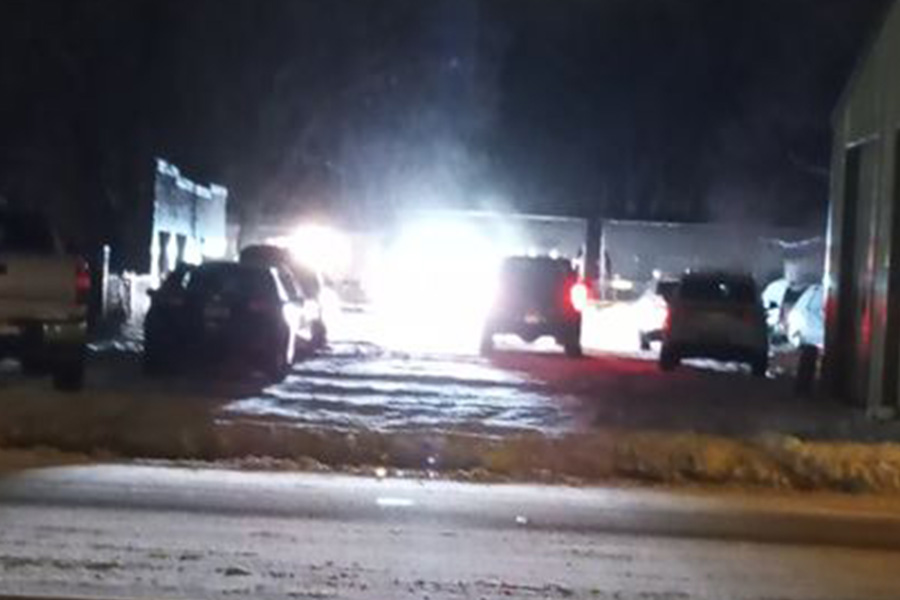 BLACKFOOT — Authorities are investigating the shooting of an unidentified man in Blackfoot Tuesday evening.

Officers were called to the 700 block of South Broadway around 8:20 p.m. for reports of gunshots, the Blackfoot Police Department said in a news release.

Upon arrival, officers found a 29-year-old man with gunshot injuries.

Police Capt. Gordon Croft said the man was taken by ambulance to a local hospital. He is currently listed as in stable condition.

The police, in cooperation with the Bingham County Sheriff’s Office, are investigating the incident.

Croft says authorities are looking for at least one suspect.

Anyone with information about the shooting is asked to contact dispatch at (208) 785-1234.