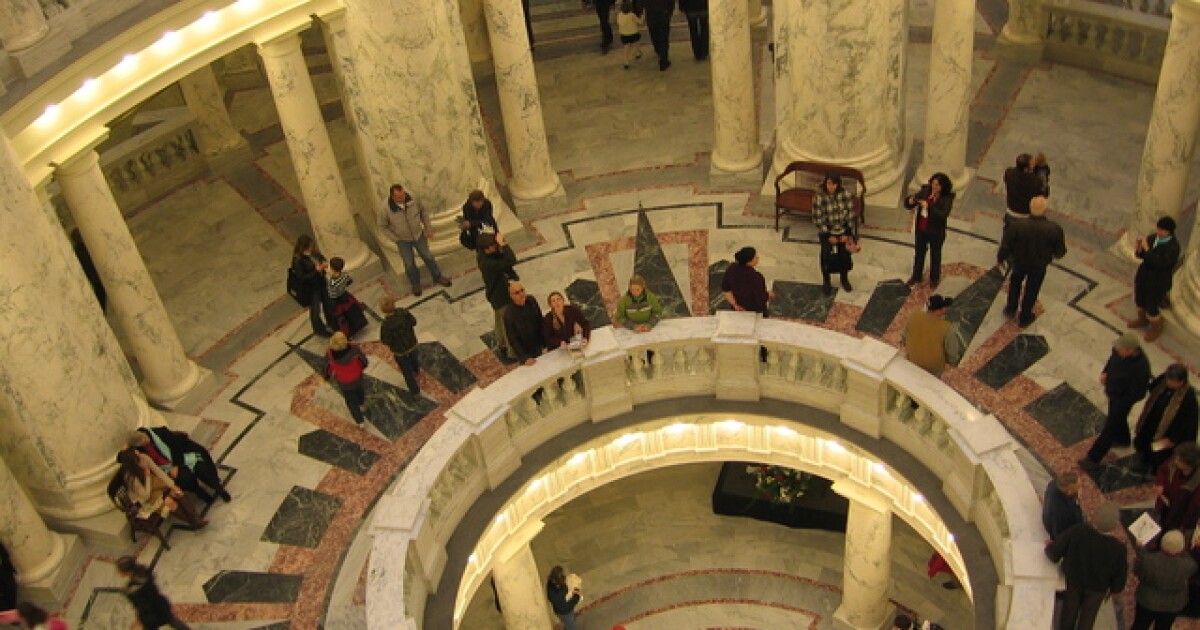 The bill would make Idaho’s price gouging law applicable only when someone raises their prices in an emergency. When the price of oil dropped to record lows at the start of the COVID-19 pandemic, most gas stations in Idaho only marginally dropped their prices at the pump.

The Attorney General says that allowed gas stations to make some big money at the expense of consumers who were struggling.

But station owners say they never increased their prices, so it cannot be price gouging even though their profit margin went up sixfold, according to the Attorney General.

Coming up Thursday, Idaho News 6 speaks with the owner of Stinker stations about why the law change is so important and you might be surprised how many other states don’t limit price gouging to just increased prices.

0 0 0 0
Previous : Idaho gas prices jump 20 cents in a month, largest increase in America
Next : One-third of military service members have opted not to receive Covid-19 vaccinations