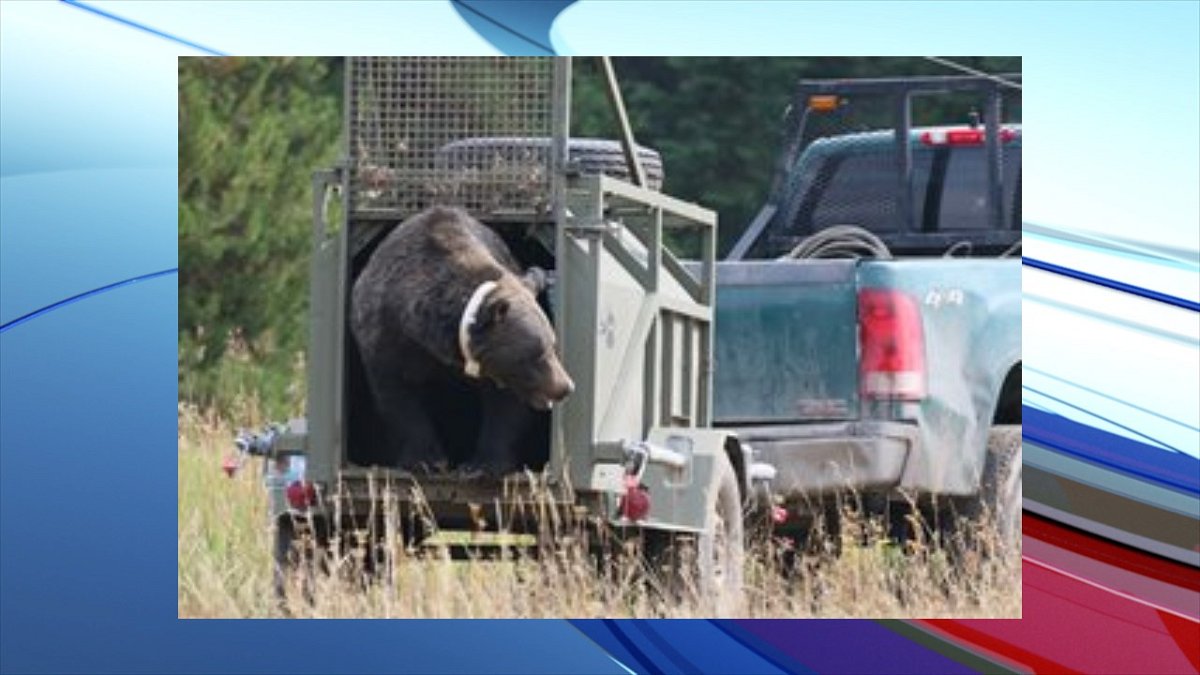 The report is required by state statute and details management actions by the agency in relation to resolving grizzly bear conflicts outside the National Parks and Wind River Reservation.

Grizzlies are still under federal protection, so Game and Fish manages the animal under direction of the U.S. Fish and Wildlife Service.

During 2020, the department responded to over 200 conflicts.   26 individual grizzly bears were captured in an attempt to prevent or resolve them.  Most were adult males.

“In comparison to some previous years, we had relatively low conflict in suitable habitat for bears,” said Brian DeBolt, large carnivore conflict coordinator. “Game and Fish tries to mitigate conflicts with proactive strategies and a great deal of educational efforts for people living, working and recreating in these areas. However, sometimes a direct management action is necessary to minimize human-bear conflicts.”

Nine grizzlies were relocated to U.S. Forest Service land in or adjacent to the core grizzly bear habitat, referred to as the “recovery zone.”