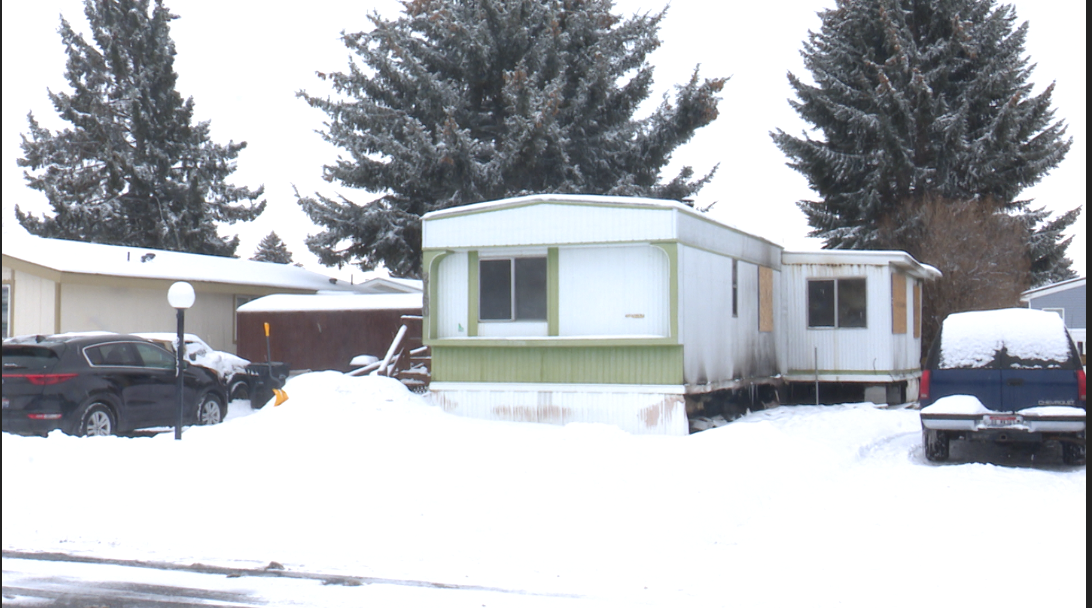 IDAHO FALLS, Idaho (KIFI) – Neighbors are being called good Samaritans for their efforts in trying to rescue a man trapped in a burning home before first responders were able to arrive.

One of the ‘good Samaritans,” Samuel Allred was transported by ambulance with serious injuries and two other individuals went to the hospital with minor injuries.

The man they were trying to save died in the fire that started on fire shortly after 1 p.m. Saturday on Timber Lane in Pinewood Estates.

Upon arrival, firefighters made efforts to rescue the man trapped inside but were unsuccessful.

Samuel Allred was released from the hospital Monday afternoon and spoke to us about the tragic ordeal.

“I had somebody come pound on my front door. They were pointing towards the fire, but I ran as fast as I could over there and they said somebody was in there,” said Allred. “So I ran through the front door where there was just smoke everywhere and so I got down on my hands and knees and started crawling through the house.”

Allred was the only one to make it inside the home before firefighters arrived.

“He was calling out for help and I was able to grab his leg once, and he yelled out that out that hurts, so I let go and I got another breath of air and he moved away from me,” said Allred.

Allred said he will have to use an oxygen tank to help with his breathing for the next several days. But he says it’s how he feels in his heart for the family will be much harder for him to heal from.

“Very, very, very emotional because I was worried they were mad at me and at the same time I tried so hard. I did, I did everything I possibly could and I was worried they were going to think negative I me and because I wasn’t able to do what I what I knew I should have been able to do. And then I just keep playing it in my head what I could have did differently. I really tried and I’m so sorry,” said Allred.

Neighbors tell us the man was a loving husband and a father of three.

They asked us out of respect, that we not yet share the names of family members and the victim as they are still processing the tragedy.

However; the victim’s son, who witnessed the house fire, tells us he wants to share his thanks and “most appreciated gratitude” to his neighbors for all their efforts in trying to rescue his father.

The Idaho Falls Fire Department tell us the cause of the fire is still under investigation.

0 0 0 0
Previous : Bison largely remaining within the boundaries of Yellowstone
Next : Few schools should fully reopen under CDC’s new guidelines