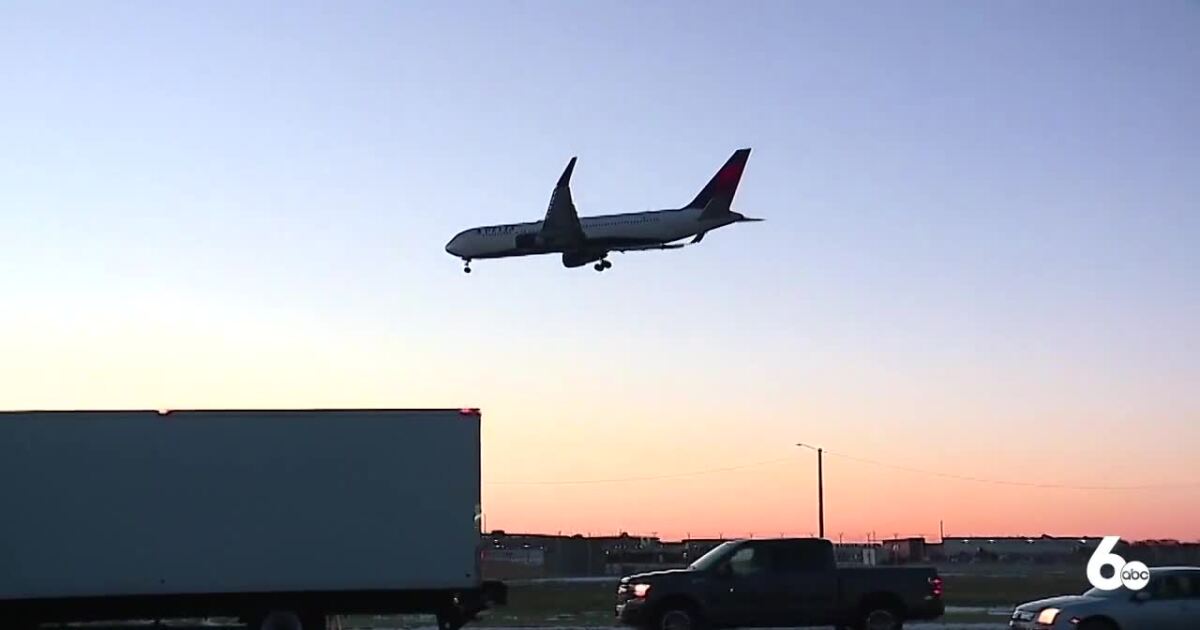 MAGIC VALLEY — After facing some obstacles in the road, one refugee family feels like they are one step closer to having their father in Idaho with them.

“This is just a moment of hope for them. They know it’s going to take time, there are steps to it, but at least my dad will be here one day,” Fowzia, a refugee living in Idaho, said.

After the U.S. placed a travel ban on seven different countries, including Somalia, where their father resides, Fowzia and her family felt their efforts of bringing their father to the U.S. being erased.

“Honestly, it was a shocker. I’m still trying to remember back in 2016 how I felt at that moment because you know at that point it had been three years since we had put an application in for our father to join us here in the states,” Mohamed, Fowzia’s brother, said.

Fowzia says their father had secured an interview, a part of the process that was crucial and put them one step closer, but once the U.S. announced the travel ban back in 2017, his interview was canceled.

“My dad was like; I have this date. They called me in for an interview, and then the next thing we know, the date disappeared from his interview list, and we were like, what happened? Although in the back of my head, I thought, oh my god, this is what’s affecting it,” Fowzia said.

After that, the family was back to square one, not knowing when they would see their father again, and on top of that, the pandemic added more adversities.

“There’s more work that’s going to go into it for things to be back to normal. But as of now, we do understand that the pandemic is going to slow things down, and that’s going to take some process,” Fowzia said.

But with the travel ban now lifted, they say that has provided hope not only for their family but for other refugee families to be reunited as well.

“All we’re going to do is be patient, at least we have hope, so we will just wait for each step,” Fowzia said.

0 0 0 0
Previous : Few schools should fully reopen under CDC’s new guidelines
Next : Why people are moving to Twin Falls