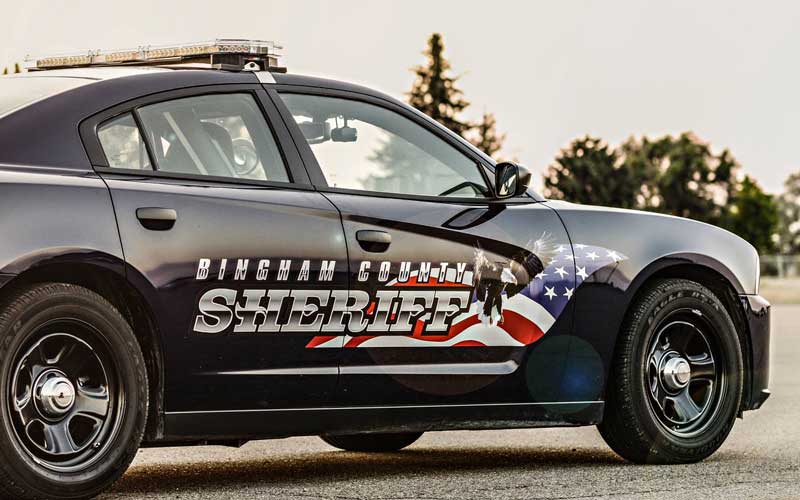 FIRTH — A man who died following a shootout with deputies in Bingham County Sunday was squatting in the home.

Bingham County Sheriff Craig Rowland tells EastIdahoNews.com the man, whose name has not been released, had been in the house for at least a couple of weeks. The house, in the area of 800 North and 150 West, is under renovation and the homeowners are not currently living there.

“We tried catching up with him to tell him he’s trespassed,” Rowland said. “But he was never there.”

“We started talking to him on his cellphone trying to get him to just come out,” Rowland said. “He kept saying ‘I’ve been in here a week or two’, whatever it’s been and so now ‘I own this house.’”

Rowland explained the man had no legal right to be in the house. The man had never lived at the house before and only came in once the homeowners moved out for renovations.

RELATED: Man killed in shootout with deputies in Bingham County

When deputies could not get the man out, the Eastern Idaho STAR and Bonneville County Sheriff’s Office SWAT teams responded. From the house, the man fired shots at law enforcement, hitting a patrol car and the armored SWAT vehicle.

Rowland explained deputies sent a chemical gas into the house several times, but the man still refused to surrender.

Then around noon on Sunday, another set of shots were fired. During the gunfight, the man was hit by deputies, wounding him. This stopped the man from shooting and deputies moved in to provide aid to the man, according to Rowland.

Emergency responders attempted to save the man’s life, and he was taken by ambulance to Bingham County Memorial Hospital. He died of his injuries at the hospital.

The task force is also investigating three other fatal officer-involved-shootings in the past week.

On Feb. 8, an Idaho Falls man was killed after being shot by an Idaho Falls Police officer in his backyard early that morning as officers searched for a suspect.

On Saturday, an unidentified man was killed in a shootout with U.S. Marshals in Pocatello who were searching for Richard “Rocky” Iverson, an armed and dangerous fugitive wanted for lewd conduct with a minor.

Then on Monday, a 50-year-old man was shot and killed in an officer-involved-shooting outside a Rexburg apartment complex.

EastIdahoNews.com will continue to provide updates on these stories as they become available.

0 0 0 0
Previous : Idaho lawmakers propose sweeping cuts to income, sales taxes
Next : Former 9/11 commission chair sees parallel to riot aftermath: ‘There was a lot of confusion about what happened’