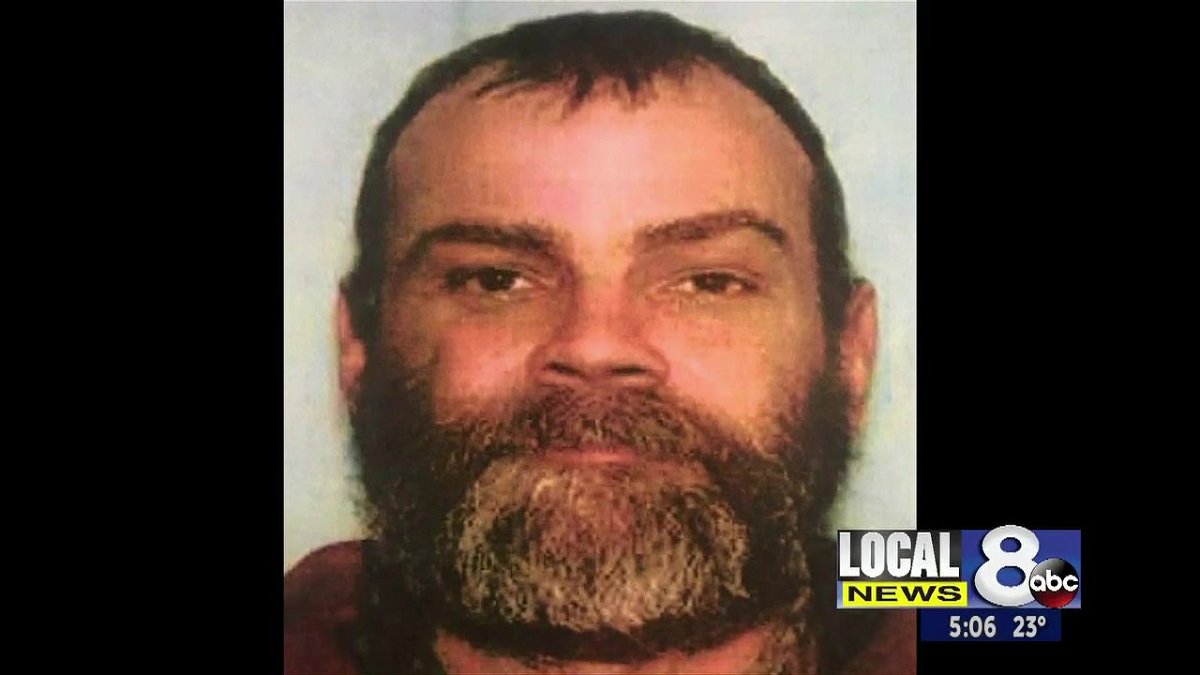 A weekend shooting between U.S. Marshals and 2 armed suspects ended with one man dead and a dangerous fugitive in jail.

Bingham County Sheriff’s office originally called in the U.S. Marshals office to help with a failure to appear warrant issued for Richard Rocky Iverson. He was accused of 5 counts of lewd conduct with a minor under 16.

“He’s got a criminal history, he’s eluded law enforcement before in the past and that was known, been convicted of assaults as well as possession of drugs,” said Michael Leigh, U.S. Marshal.

Iverson had been on the run for several days when marshals received information that he and another man were in Pocatello in a black pickup.

While they were following them, Iverson jumped out of the truck and took off on foot in the area near East Sublett. One marshal ran after him, the other one followed Iverson.

“Essentially when they realized that law enforcement were in the area, they tried to flee and then when our marshal tried to contact the gunman, he fired at the marshal and so he gave short chase and then fired back,” said Leigh.

Police immediately began life-saving measures, but the man, whose name has not been released, died at the scene. They are unsure why he fired on federal officers.

“That’s the million dollar question why that guy that we weren’t even looking for would fire at us,” said Leigh.

Police combed the area for hours searching for Iverson, but they were unsuccessful.

On Sunday night, Iverson turned himself in to the Bingham County Sheriff Office.

Because of the complicated nature of the incident, officers say they will release more information after further investigation Tuesday.

Iverson is waiting for his arraignment in jail.