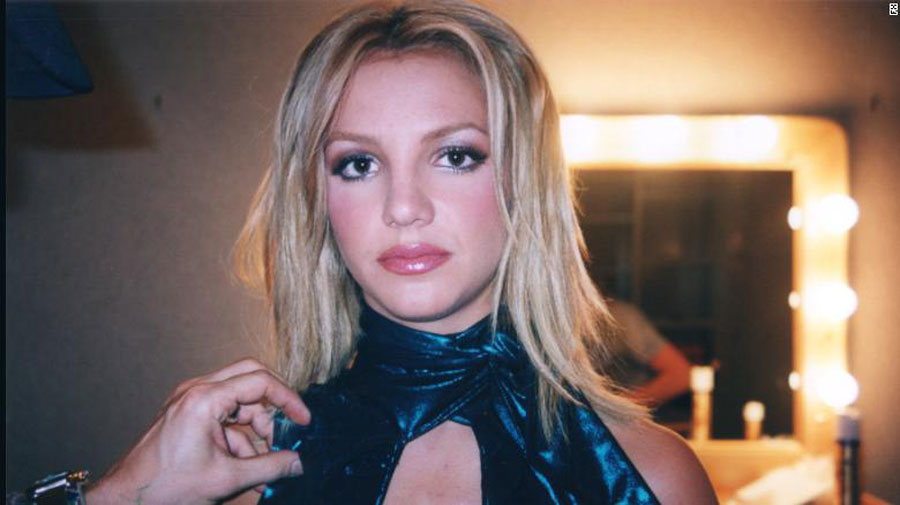 Almost everybody dreams about being a music, sports, or movie star at some point in their lives. It’s pretty natural to long for the spotlight to shine on you and have all the money and adoration you could want. I remember as a child, grabbing a broom or a piece of wooden molding and standing at the edge of my lawn, pretending I was shredding guitar in front of thousands of insane, screaming fans.

But every now and then, I see something that makes me think twice. “Framing Britney Spears” is one of those things.

An episode of “New York Times Presents,” “Framing Britney Spears” digs into the pop singer Britney Spears‘ rise to stardom, her widely-publicized meltdowns in the late 2000s, and her struggle to free herself from the control of her father, Jamie. Through archival footage and interviews with people involved with Britney, lawyers participating in her lawsuits, and fans who are part of the #FreeBritney movement, “Framing Britney” also paints a picture of the stresses of being a top celebrity in America, as well as the damage all that pressure can cause to the celebrity.

It also illustrates why even though everyone might dream of fame and fortune, few of us are cut out for it.

Story-wise, the early parts of “Framing Britney” are pretty standard stuff. A talented youngster who’s really just a normal small-town girl follows her dreams of singing and acting. She has early successes, like appearing on “Star Search” and landing a spot on “The Mickey Mouse Club.”

That early success builds rather rapidly to pop megastardom with the release of her “Baby, One More Time” album. Suddenly, Spears is everywhere, blowing up to be the biggest pop sensation in America at a time when the charts and MTV were dominated by boy bands. Soon, the pressure starts to mount, as more and more is demanded of her and parents begin to question whether her mix of innocent girl-next-door and steamy sexpot makes for a healthy example for their kids.

The stress leads Spears into a series of bad personal decisions, public meltdowns and a near-constant stream of negative headlines. To protect her from herself, a conservatorship is established with her father in control of her financial and health decisions. As Britney becomes more stable and evidence begins to leak that maybe Jamie isn’t the best person to be controlling her life, activists in the #FreeBritney movement mobilize to support the singer.

“Framing Britney” brings up some fascinating connections that I hadn’t before considered. For instance, it ponders the link between the Clinton/Lewinksy sex scandal and the reaction to Spears’ image. Another spicy morsel is the way it establishes how important the art of a performer can be in the lives of their fans. As someone who’s been able to find the will to push through the music of artists like Killswitch Engage, that resonated with me.

But the main impression I was left with is just how messed up our concepts of what it’s like to be a superstar can be. Yes, the highs are very high. Atmospheric even. But the lows are every bit as deep as our lows and they happen in full public view, which exacerbates the damage done.

“Framing Britney Spears” is a little too one-sided and unbalanced for my taste, but it does a pretty good job of detailing how your life is never your own when you’re famous. Your privacy is always being invaded, interviewers ask probing questions that they hope will make you break down and bring them massive ratings. It humanizes Spears and even does a little to highlight why she became such an important entertainment figure. Most of all, it made me extremely ecstatic to be a nobody.