IDAHO FALLS — Jason Smalley was shoveling snow around mailboxes at Pinewood Estates on Saturday afternoon when he noticed black smoke rising from the front of the mobile home park.

The groundskeeper thought his office was on fire and took off to see what was happening.

“When I pulled up, I saw a single-wide trailer on fire, and there were four guys there. Somebody was still inside the house, so two of the guys tried to go in,” Smalley tells EastIdahoNews.com. “We heard the man and wanted to get him out.” 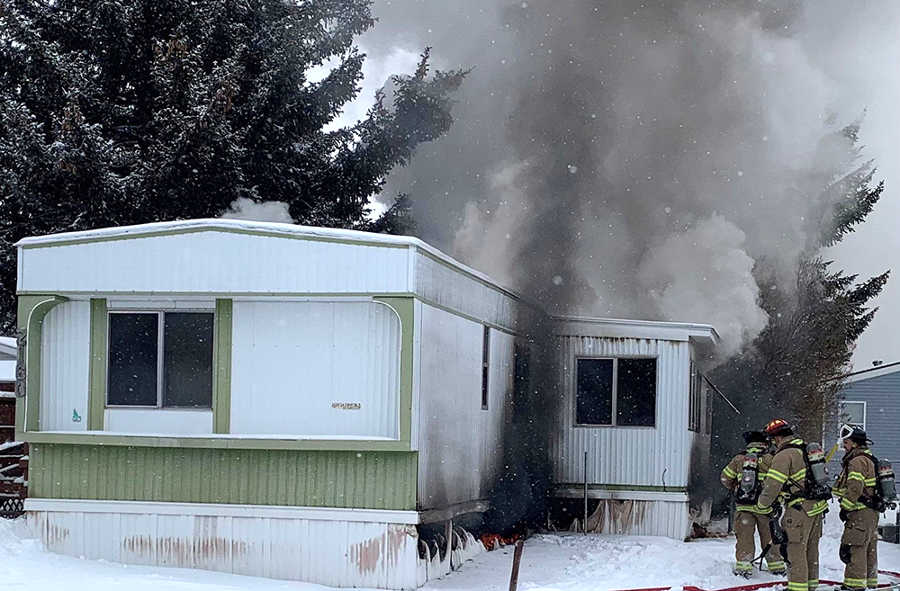 Michael Henderson, 70, was inside the home on the 2000 block of East Timber Lane. The father of three was confined to a wheelchair and unable to get out, according to family members. Henderson was hit by a drunk driver 30 years ago after stopping to help someone on the side of the road shortly after Christmas. He also suffered from a rare disease that caused his bones to be brittle and break easily.

The two Good Samaritans who had tried to go inside were unable to reach Henderson, so Smalley thought he would make an attempt. He covered his face with a thermal T-shirt, a sweatshirt and his hand before entering.

“I got 5 feet down the hallway before I couldn’t see or breathe anymore. The heat wasn’t really a problem, but there was heavy smoke from floor to ceiling. I couldn’t see my waist, couldn’t see the wall – couldn’t see anything,” he recalls. “They talk about smoke inhalation – it’s no joke.”

Smalley ran back out of the trailer, and multiple ambulances, along with 19 firefighters from the Idaho Falls Fire Department, arrived shortly after 1 p.m. Nearby homes were evacuated. 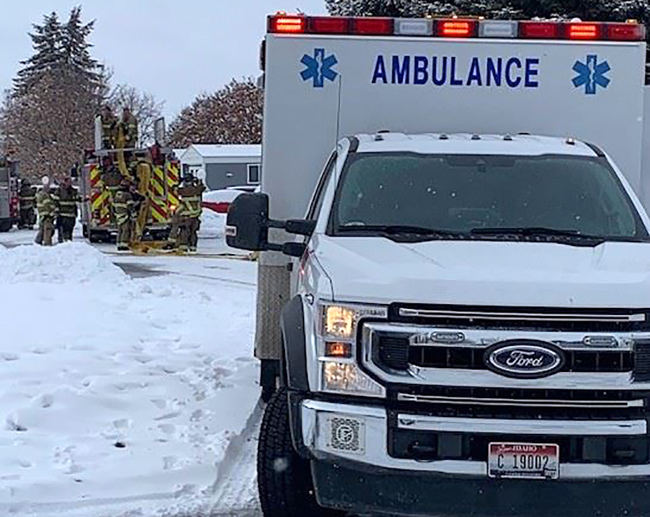 “It just went up like a Christmas tree. Flames were shooting out the windows, and it just happened so quickly,” Smalley says.

The fire was under control by 1:40 p.m. Firefighters discovered Henderson’s body but were unable to save him. He was pronounced dead on the scene.

“Our heartfelt condolences go to this gentleman’s family and friends during this tragic time,” IFFD Fire Chief Duane Nelson said in a statement. “Our thoughts are also with the Good Samaritans who risked their own lives to help another. It is not uncommon that we witness such extraordinary acts of bravery and selflessness in this community. We all wish we could have done more, but the fire just spread too quickly.”

One one of the Good Samaritans was taken to the hospital by ambulance.

The mobile home was a complete loss, with damages estimated at approximately $150,000. The Hendersons spent Sunday salvaging anything they could, including an old family photo that was partially burned. Investigators are working to determine what caused the fire. 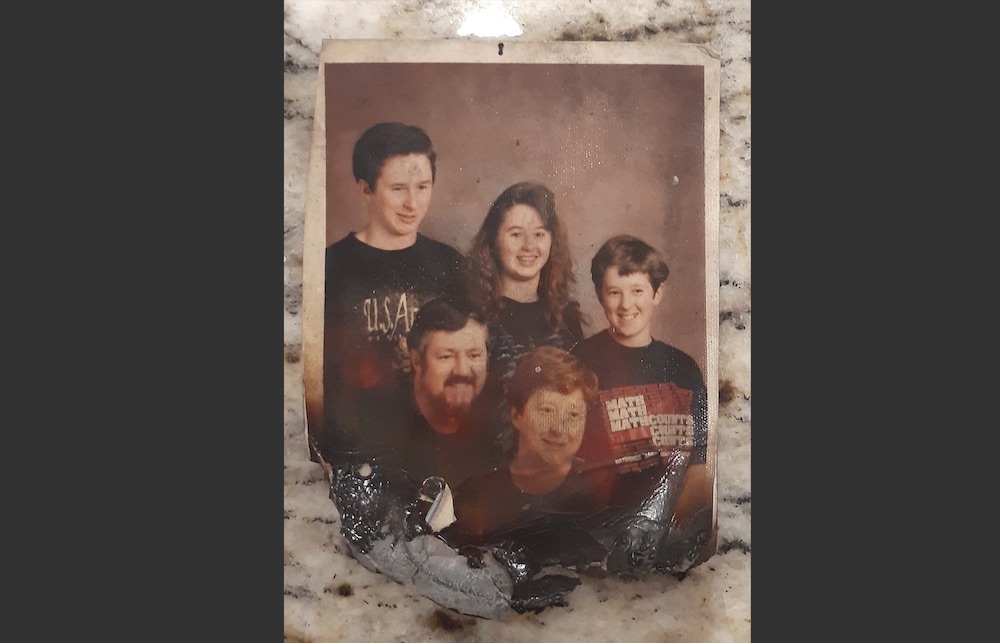 An old family photo was discovered in the Henderson home following the fire. | Courtesy Maren Henderson

“It’s so sad that we have this tragic loss,” Smalley says. “I wish we could have saved him, but that fire was just so intense.”

The Hendersons are in the process of making funeral arrangements. Donations are being accepted at Westmark Credit Union to help cover expenses and can be sent via Venmo to @henderson_fam.

Our attorneys tell us we need to put this disclaimer in stories involving fundraisers: EastIdahoNews.com does not assure that the money deposited to the account will be applied for the benefit of the persons named as beneficiaries.

0 0 0 0
Previous : Power outages caused by winter storm force rolling blackouts across Texas
Next : After shooting and unrest, Wyoming gets its first Black sheriff