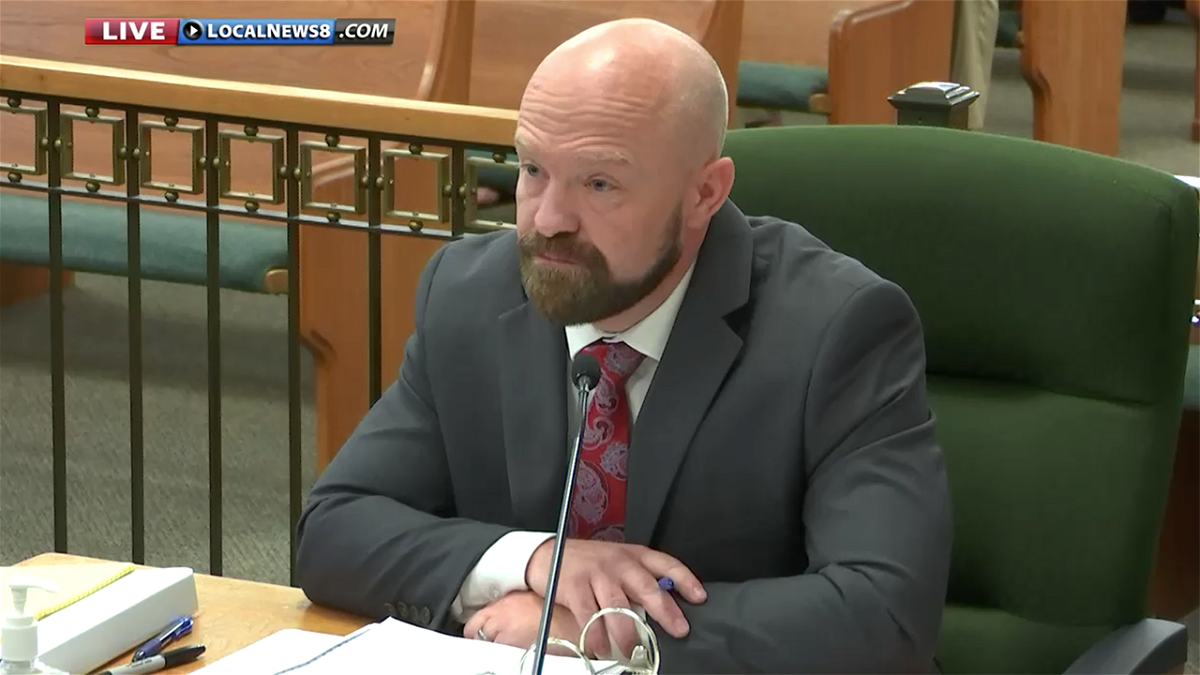 ST. ANTHONY, Idaho (KIFI)-Lawyers have filed a flurry of briefs ahead of a “motion to compel” hearing scheduled Wednesday in the cases of Chad Daybell and Lori Vallow-Daybell in St. Anthony.

Last Wednesday, Judge Steven Boyce denied a defense motion requesting that he reconsider his decision to ‘not’ disqualify Madison County Prosecutor Rob Wood as Special Prosecutor of the case.

On Friday, Wood responded to a motion by Lori’s attorney, Mark Means, demanding “work product” in the prosecutors’ preparation of its case.

Wood said he has already provided over 38,000 pages of written and digital discovery and calls the demand for more “unreasonable and oppressive in its expansiveness.”   He calls the defense demand “illegal and defective.”

Means has also objected to restrictions on the ability of his client to communicate with her lawyer from jail.

In his filing Wednesday, Wood said the court should not interfere in the Madison County Jail’s safety precautions. He objected to Means’ request that security cameras be turned off during visits, but agreed that no audio recordings should be made.

In a separate filing, Wood also objected to a defense request that Vallow be provided a cell phone to communicate with her lawyer.   Wood says cell phones are expressly listed as contraband in jail.

He also accused Means of attempting to re-litigate issues that have already been decided.  And, he claims Means is re-litigating those issues via social media.  Wood points to “tweets” from Means asserting “false” claims that the state is wrongfully recording conversations with Vallow.

In short, Wood argued Vallow should be treated like any other inmate.