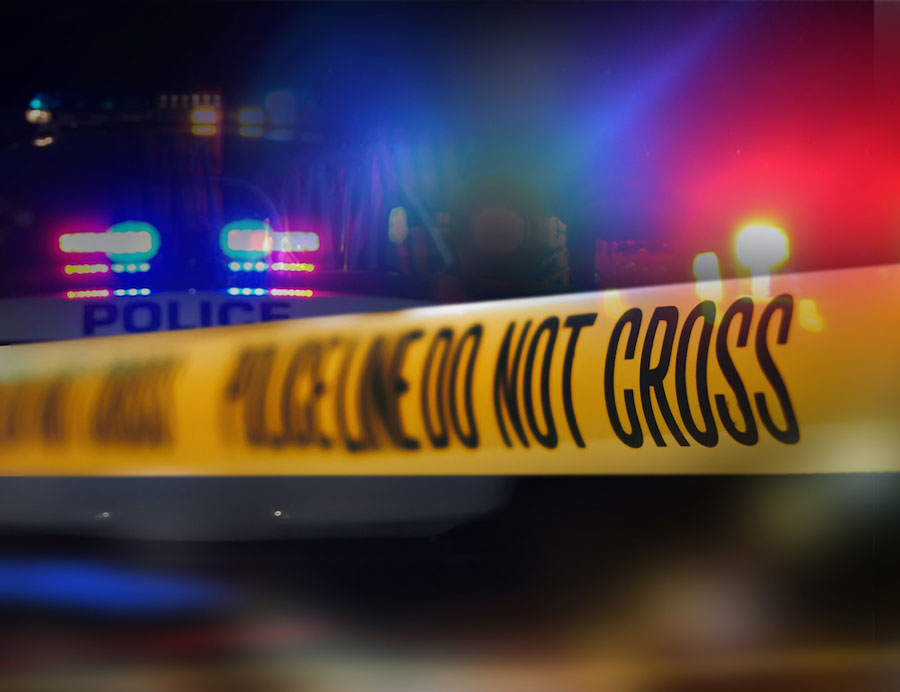 FIRTH — A man was killed in a shootout with deputies in Bingham County today.

Police reports show Bingham County Sheriff’s deputies responded to a home in the area of 800 North and 750 West at about 1:30 a.m. Sunday.

There was a man barricaded inside the home who had fired multiple times at deputies from inside the residence, according to a agency news release. As a result, the Eastern Idaho STAR and Bonneville County Sheriff’s Office SWAT teams responded.

Throughout the day and into the early afternoon, deputies attempted negotiations for a peaceful surrender with the man who continued randomly firing rounds from inside the residence toward them. Deputies returned fire, which ultimately wounded the man, and allowed deputies to approach him and prevent him from continuing to fire.

Emergency responders attempted live saving efforts on the man, and he was flow by air ambulance to Eastern Idaho Regional Medical Center. He died of his injuries at the hospital.

The man, who has not been identified, was alone in the house, and no one else was injured during the incident.

This is the third fatal officer-involved-shooting this week.

On Monday, an Idaho Falls man was killed after being shot by an Idaho Falls Police officer in his backyard early Monday morning as officers searched for a suspect.

On Saturday, an unidentified man was killed in a shootout with U.S. Marshals in Pocatello who were searching for Richard “Rocky” Iverson, an armed and dangerous fugitive wanted for lewd conduct with a minor. Sunday’s incident in Bingham County is not related to the Iverson case.