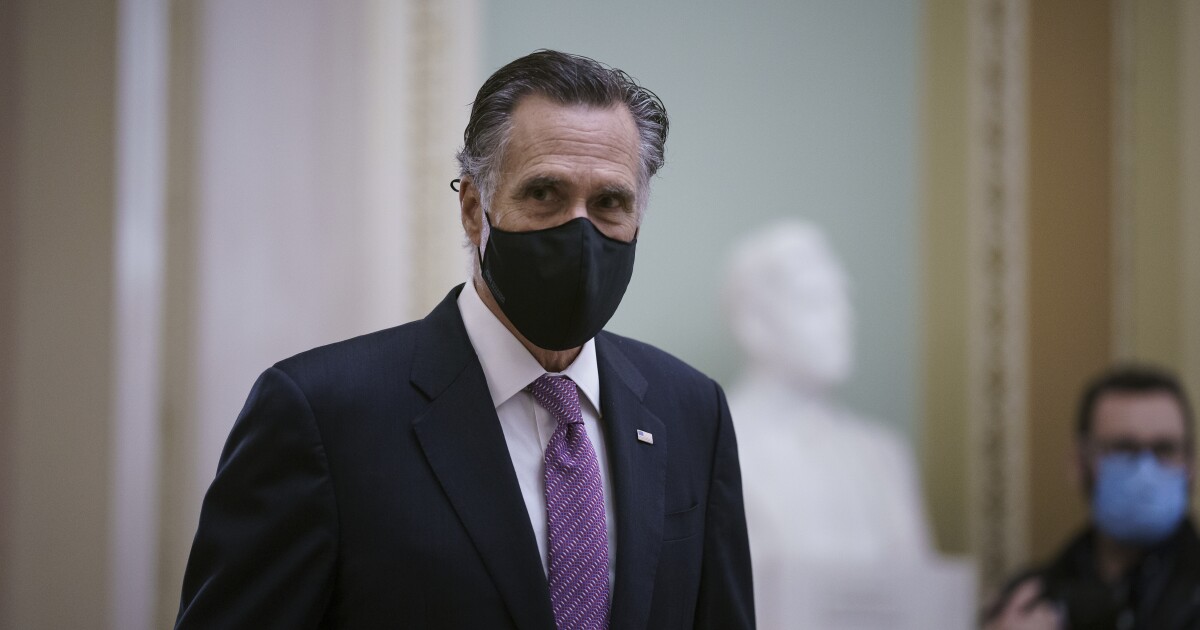 Saturday was considered the most bipartisan impeachment trial of a president in history with seven GOP senators voting to convict President Donald Trump for inciting an insurrection at the US Capitol on Jan. 6.

While the guilty votes from Romney, Murkowski and Collins were not surprising, the most shocking vote likely came from Burr of North Carolina. Burr has generally been considered a support of Trump. According to 538, Burr back Trump’s policy nearly 90% of the time in the Senate.

“As I said on January 6th, the President bears responsibility for these tragic events. The evidence is compelling that President Trump is guilty of inciting an insurrection against a coequal branch of government,” Burr said.

Another formerly staunch supporter of Trump, Cassidy released a brief video statement on Twitter explaining his vote. Like Burr, Cassidy supported Trump roughly 90% of the time in the US Senate.

“Our Constitution and our country is more important than any one person. I voted to convict President Trump because he is guilty,” Cassidy said.

For Romney, this was his second time voting to convict Trump. Before Trump’s presidential candidacy in 2016, Romney was the GOP’s standard-bearer in 2012. Romney was the lone Republican who voted to convict Trump last year for his phone call with Volodymyr Zelensky. Democrats alleged that Trump tried to tie aid to Ukraine in exchange for politically damaging information about Joe Biden.

“After careful consideration of the respective counsels’ arguments, I have concluded that President Trump is guilty of the charge made by the House of Representatives,” Romney said. “President Trump attempted to corrupt the election by pressuring the Secretary of State of Georgia to falsify the election results in his state. President Trump incited the insurrection against Congress by using the power of his office to summon his supporters to Washington on January 6th and urging them to march on the Capitol during the counting of electoral votes.

“He did this despite the obvious and well known threats of violence that day. President Trump also violated his oath of office by failing to protect the Capitol, the Vice President, and others in the Capitol. Each and every one of these conclusions compels me to support conviction.”