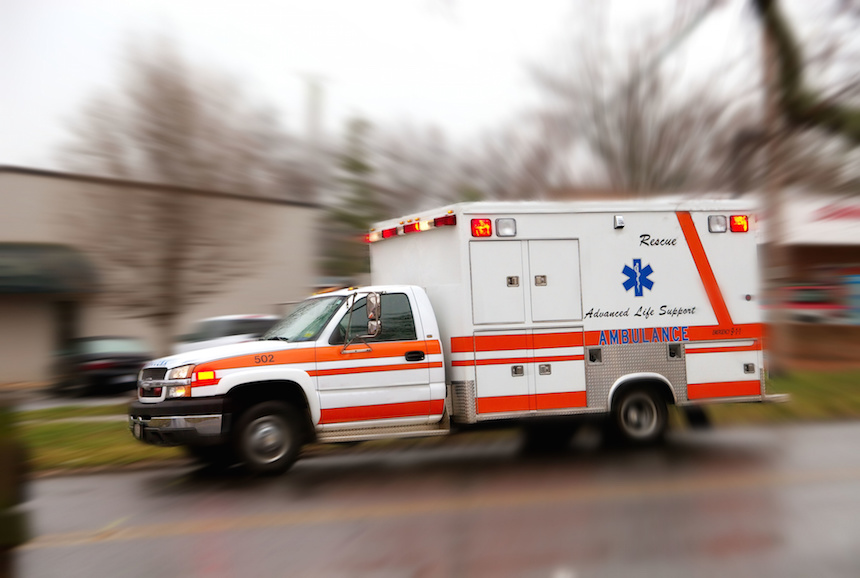 The following is a news release from Idaho State Police.

On Friday, Feb. 12, at approximately 7:52 p.m., Idaho State Police investigated a crash northbound on Interstate 15 at milepost 108, north of Blackfoot.

Danny White, 30, of Pocatello, was driving northbound on Interstate 15, in a 2019 Kia Optima. White lost control of the vehicle, drove off the road, and overcorrected, coming to rest in the median.

Alexander West, 28, of Rexburg, was driving northbound on Interstate 15 in a Subaru Outback. As White was backing up in traffic to get back on the Interstate, West attempted to steer around the Optima, but ultimately struck it. After the impact, West drove into a guardrail.

Kenneth Jardine, 23, of Blackfoot, was driving behind West in a 2015 Honda Civic. Also attempting to avoid the Optima, Jardine followed West, striking the Subaru before coming to rest against the guardrail.

Airbags were deployed in all vehicles. All occupants were wearing seatbelts. White was transported by ground ambulance to Eastern Idaho Regional Medical Center in Idaho Falls.