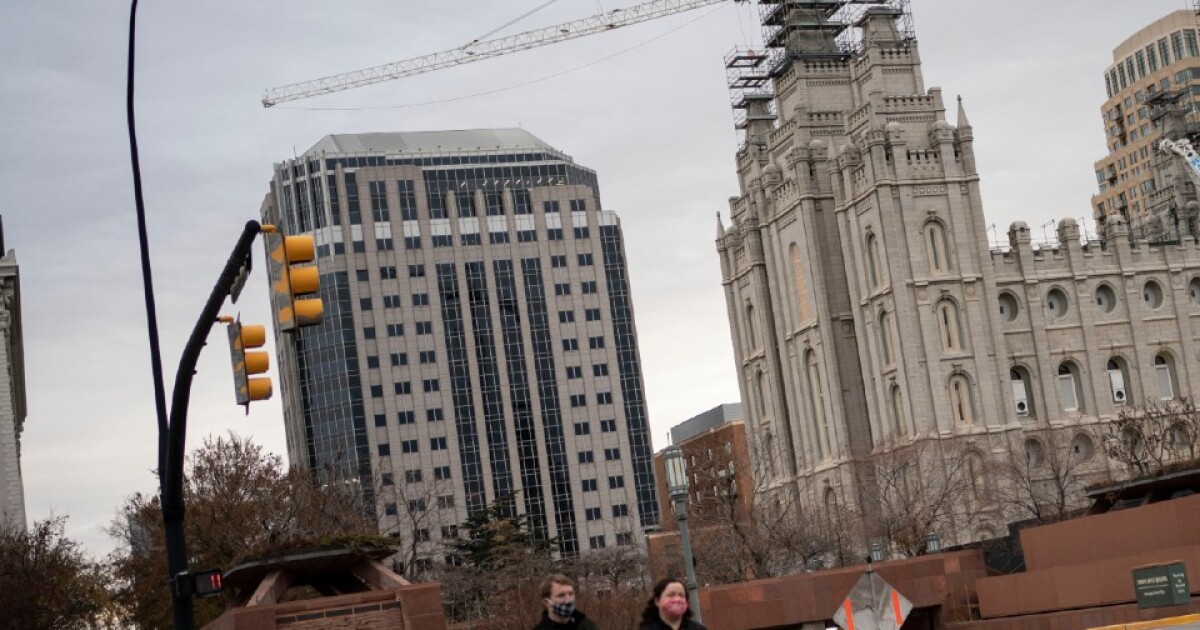 SALT LAKE CITY — A new filing with the U.S. Securities and Exchange Commission shows The Church of Jesus Christ of Latter-day Saints’ big investment fund made money in 2020.

Ensign Peak only began issuing quarterly reports a year ago, meaning Friday’s filing is the first time the church’s members can track Ensign Peak’s annual performance. The fund is the largest component of stock portfolio estimated at $100 million in 2019.

“It’s about building a reserve fund of the church,” Presiding Bishop Gérald Caussé said in a church-produced video in 2019, “and ultimately all of those funds will be used for church purposes. So this is about preparing for the future.”

What boosted Ensign Peak in one of the most financially difficult years in American history? The fund’s heavy investment in tech paid off.

Ensign Peak’s Amazon holdings increased about $650 million without any significant change in the number of shares.

Tesla offered a five-for-one stock split last year. That made money for Ensign Peak. What had been about $1 million of Tesla stock grew to about $330 million, becoming one of the most valuable holdings in the portfolio.

Ensign Peak divested from some oil companies during the pandemic. In one example, the fund sold 15% of its share in Chevron.

Ensign Peak invested in 1,854 stocks in 2020. That was about 200 more than the year before. Yet the total number of shares in the portfolio declined in 2020.

0 0 0 0
Previous : Doctors: Severe side effects from 2nd dose of COVID vaccine possible but shouldn’t be deterrent
Next : Fire damages a summer camp Paul Newman founded for sick children in Connecticut