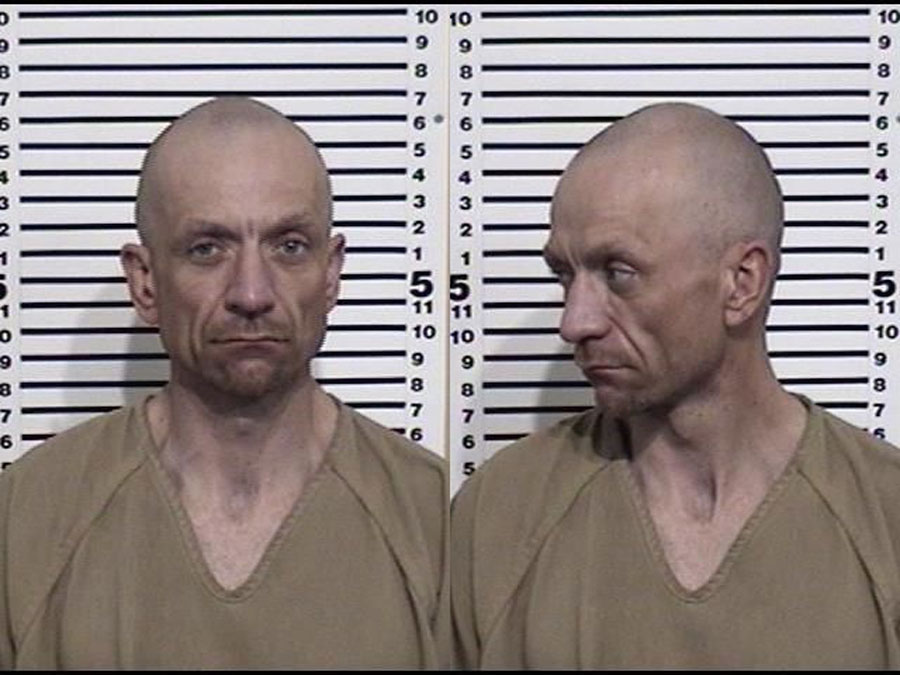 UCON — A Bonneville County Sheriff’s deputy was forced to use a PIT maneuver to stop a vehicle that was being driven erratically by a wanted and possibly intoxicated man.

Zachary T. Eilander, 38 of Teton, was arrested and booked into the Bonneville County Jail on an outstanding felony warrant out of Jefferson County, and new felony charges for possession of methamphetamine and possession of a stolen financial transaction card, along with misdemeanor charges of eluding police and possession of drug paraphernalia.

The incident started in Ucon at about 9:15 Thursday, according to a sheriff’s office news release. A motorist called dispatchers and told them a possibly intoxicated man was asleep in a vehicle with his foot on the brake at the intersection of 109th North and 39th East.

As deputies were sent out, the witness reported the man woke up and started to drive away. However, he observed that he was driving all over the road and into oncoming lanes of traffic. The motorist was able to safely follow the vehicle until a deputy could intercept it near the area of 65th East and 113th North.

The deputy activated his emergency lights in an attempt to stop the vehicle, however, the driver continued down the road traveling at erratic speeds from 4 to over 60 mph, into the oncoming traffic lane and on both shoulders of the roadway. During this time the deputy observed the driver looking at him in his rearview mirrors and not stopping for stop signs as he made his way to U.S. Highway 26.

In the area of 81st North and US-26, the deputy was able to utilize a pursuit immobilization technique to effectively stop the vehicle. A PIT maneuver is when law enforcement uses a vehicle to push a suspect’s vehicle off the road.

The incident is still under investigation.

0 0 0 0
Previous : Lunar New Year 2021: Ushering in the Year of the Ox
Next : Justin Timberlake apologizes to Britney Spears and Janet Jackson