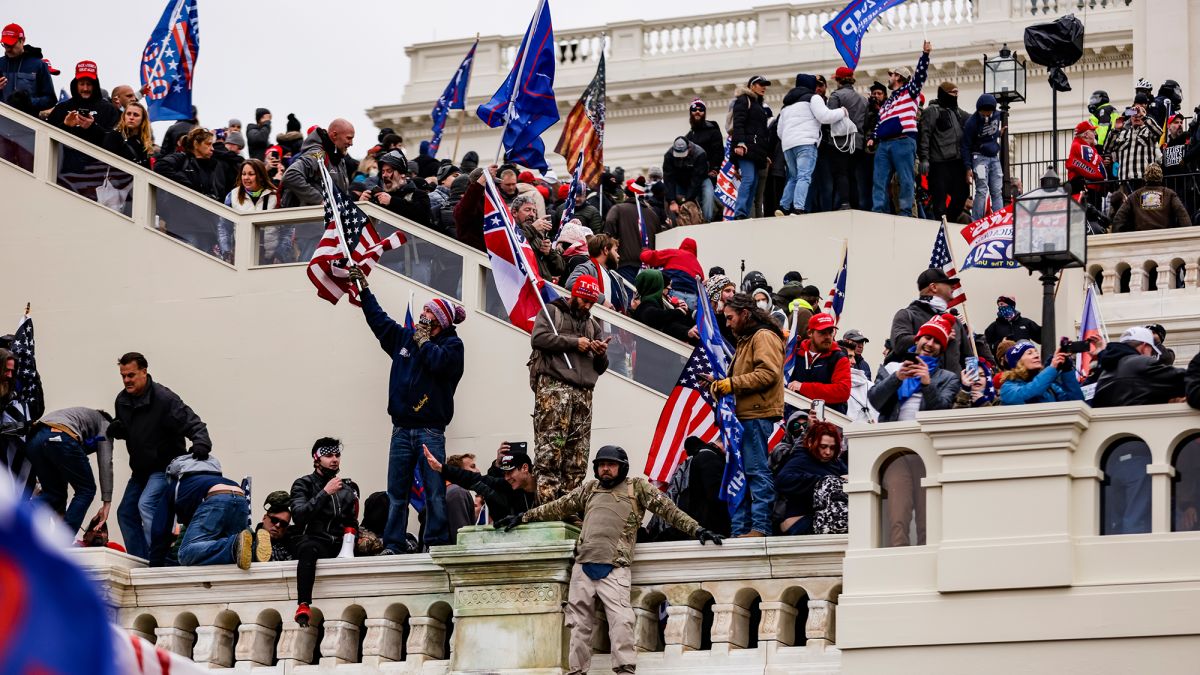 SANDPOINT (Idaho Statesman) — Federal authorities have arrested a second Idaho resident in connection with the Jan. 6 riot at the U.S. Capitol.

Michael Pope, a Sandpoint man, was taken into custody without incident by FBI special agents on Friday morning, according to a news release from the FBI.

Michael Pope was scheduled to make his first appearance in a Boise federal court Friday afternoon via video call.

ope is now the second Idaho man to be arrested in connection with the Capitol riot. Treasure Valley resident Josiah Colt turned himself in last month after he was seen jumping onto the floor of the U.S. Senate and posting videos on social media that depicted him admitting to being involved. Colt issued a public apology for his actions.

Other Idaho residents were seen in Washington, D.C., that day, but as of Friday they have not been arrested or charged in connection to the storming of the Capitol on the day Congress was certifying the election victory of President Joe Biden.