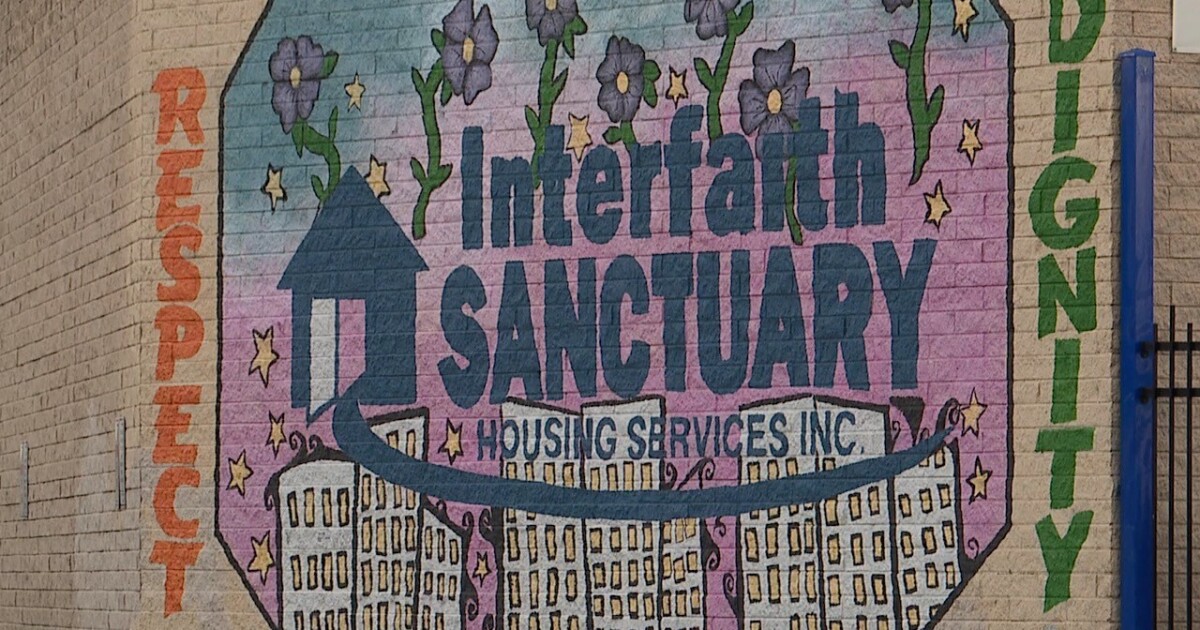 BOISE, Idaho — Interfaith Sanctuary held a public meeting Wednesday about the proposed move of the shelter to the old Salvation Army building on State Street.

“The decision came because of the need for more space during the pandemic we were able to move family and medical fragile to a hotel shelter, so currently were running two different shelters and so we are able to serve more bodies than our current shelter would hold” said Jodi Peterson-Stigers, executive director of Interfaith Sanctuary.

A lot of neighbors are adamantly against the proposed move. Clay Elkin, who attended the meeting, said he believes the community should have been a part of the process a lot sooner, and believes the process is moving to quickly.

“To start building trust they can move a few steps back, and bring some stakeholders to the table and have some real conversations on how to solve this as a community,” he said.

Elkins said he believes the neighborhood has been misjudged.

“The narrative is we are a bunch of nimby’s, not in my back yard, where we are quick to say we support you but not in my back yard, and that’s not true,” he said. “We also hear we are a really rundown neighborhood, but that’s not true we are a really diverse, hard working, blue collar neighborhood and we’re just working for our piece of the American dream.”

Interfaith Sanctuary is still hopeful about the move despite push-back.

“I feel like we are a positive addition to the neighborhood with some side effects that we are aware of and that we will manage with the community and that’s the smallest piece of the equation,” Peterson-Stigers said.

Neighbors are hopeful that there can be a solution in this process.

“We have a lot of people with a lot of knowledge not just in our neighborhood but bringing in other stakeholders in other parts of the city so we can get a positive solution not just right here, right now” Elkins said.

Some neighbors believe after filing their own public records request that the City of Boise also ignored the neighborhood’s concerns.

The City of Boise released this statement to Idaho News 6.

The City is aware of Interfaith’s ambition to relocate and create new shelter space and aware that the current shelter space does not suffice to meet the need – especially amidst the pandemic. That said, the City’s investments and partnerships are focused on the solution to homelessness: housing. We are not working with or advocating for this possible project one way or another.

We look forward to hearing from the public if and when Interfaith decides to move ahead formally. We want to hear from all the stakeholders involved, and we have a process to do that. The public input will be critical in helping us decide on this project if it eventually comes to the City.

0 0 0 0
Previous : TSA officer helps family after mix-up lands them 3,000 miles away
Next : Biden nominee criticized for past tweets, work with corporate donors