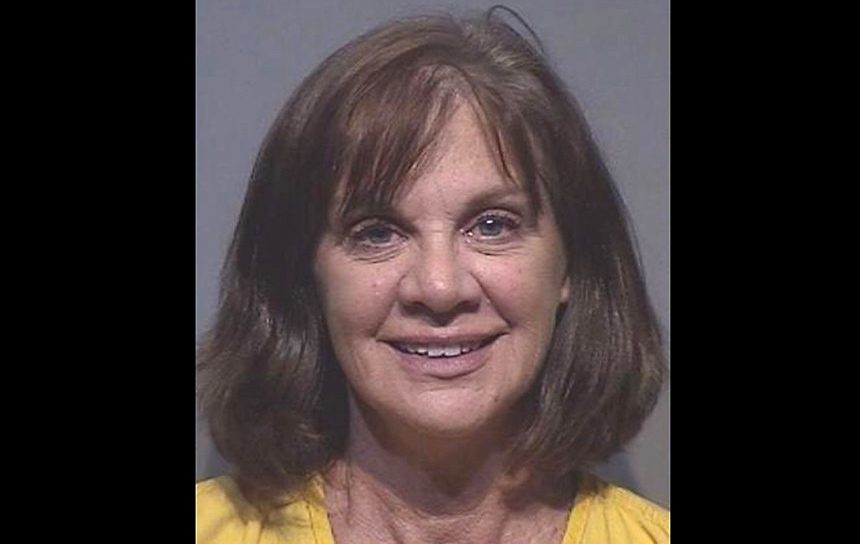 COEUR D’ALENE — A northern Idaho woman admitted to killing her husband by giving him a fatal dose of an over-the-counter medicine before dumping him into Lake Coeur d’Alene.

Reports show the couple launched a boat on Feb. 13, 2018, on Lake Coeur d’Alene. Two hours later, Isebnurg called 911 to report her husband went overboard while attempting to fix the boat’s motor. She claimed she left her cell phone onshore.

Larry Isenberg’s body wasn’t found until March 1, 2018, and a subsequent autopsy showed he died from a drug overdose and not drowning.

The coroner’s found Larry Isenberg died of diphenhydramine toxicity, the active ingredient in Benadryl. The drug is an antihistamine used to treat allergies. Diphenhydramine is known to cause drowsiness and is also used as a sleep aid.

According to a search warrant issued in Spokane County, Washington, obtained by The Coeur d’Alene Press, normal dosages of diphenhydramine are between 100 and 1,000 nanograms. Larry Isenberg was found to have 7,100 nanograms of the drug in his blood – a lethal dose.

Days before investigators found his body, authorities arrested Lori Isenburg for stealing $579,495 from the North Idaho Housing Coalition through wire fraud and federal program theft. She pleaded guilty in U.S. District Court and in May 2019 began serving a five-year federal prison sentence for the crime.

Sentencing for Isenburg is scheduled for May 24 in Kootenai County.