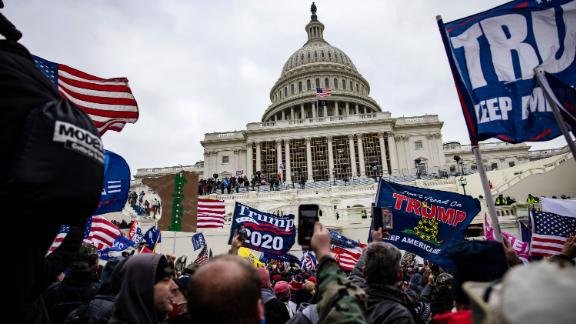 Michael Pope, of Sandpoint was arrested on a warrant issued by the U.S. District Court of Columbia.  The charges include obstructing or impeding any official proceeding; civil disorder; entering and remaining in a restricted building or grounds; disorderly and disruptive conduct in a restricted building or grounds, disorderly conduct in a Capitol building, impending passage through the Capitol grounds or buildings, parading, demonstrating or picketing in a Capitol building. Pope surrendered to FBI agents and was taken into custody without incident.

His initial appearance was scheduled at 2 p.m. MT via Zoom at the U.S. District Court in Boise.