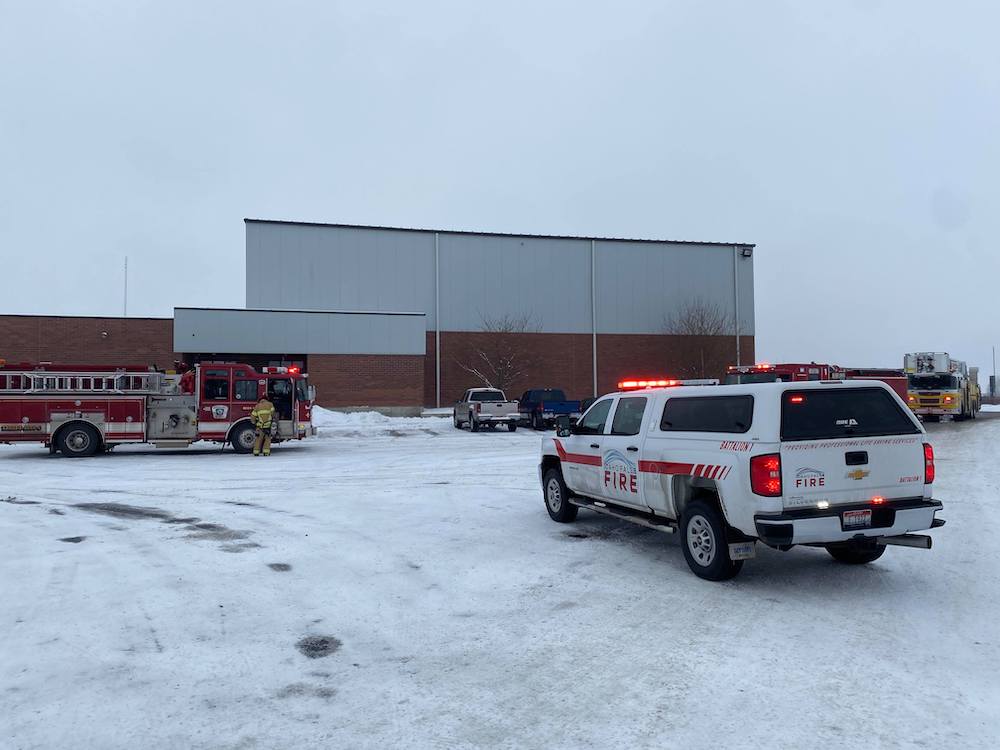 IDAHO FALLS — Bonneville High School has been evacuated and fire crews are investigating the cause of a smoke problem.

An administrator smelled smoke in one part of the school around 3 p.m. Friday and called 911, according to IFFD spokeswoman Kerry Hammon. There were no active flames and nothing was showing from the outside of the school when crews arrived.

Nobody has been injured and students needing to get out of the cold have been evacuated to the LDS Seminary Building. Firefighters are inside the building checking for potential HVAC or electrical issues.

There is traffic congestion around the school as emergency crews are on the scene and students are leaving. Avoid the area if you can.

EastIdahoNews.com has a reporter at the school. We will provide updates as we receive them.