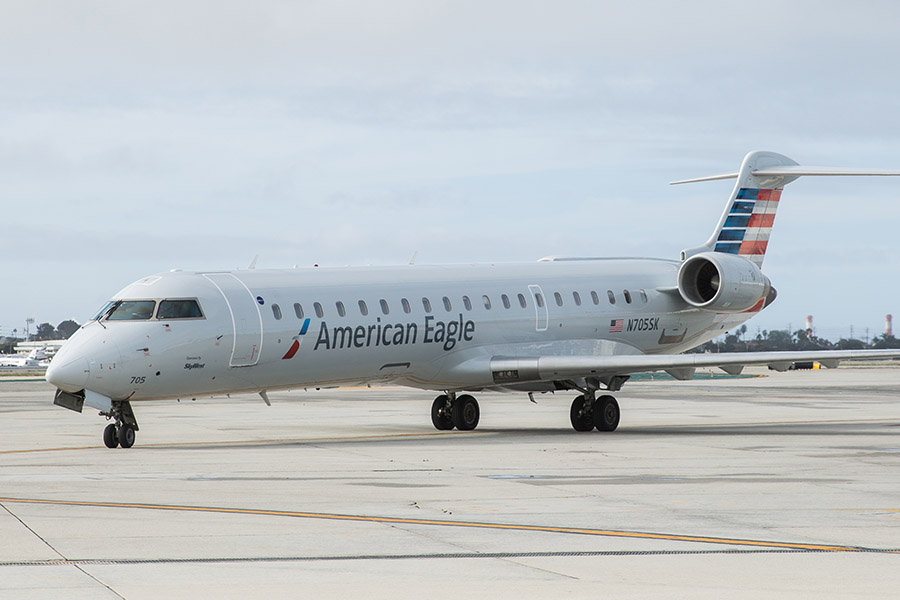 The Texas-based airline will have two daily flights from Idaho Falls Regional Airport (IDA), Idaho Falls spokesman Bud Cranor tells EastIdahoNews.com. Both flights will begin June 3, with one flying to the airline’s Phoenix hub and the other to Dallas-Fort Worth.

“We are thrilled American Airlines has chosen to partner with IDA as they bring new, year-round service to the region,” Idaho Falls Regional Airport Director Rick Cloutier said in a news release. “It’s perfect timing as we open the second phase of our new terminal project. Along with American’s new flights, we will have new gates available in a more customer-focused environment.”

American Airlines says the flights will use its American Eagle CRJ-700 regional jets operated by Skywest Airlines. The CRJ-700’s hold between 65 and 76 passengers, according to the airline.

“As customers once again embrace travel, the National Parks System is high on their list of destinations,” Brian Znotins, American’s Vice President of Network Planning, said in a statement. “Not only do these new flights open a gateway to the parks, but they also provide local residents with access to hundreds of one-stop connections across American’s network.”

This is the second airline to announce additional flights in our area within the past month. Allegiant is expanding services to Jackson Hole, Wyoming and adding flights to Portland, Oregon from Idaho Falls.

The Idaho Falls Regional Airport is currently in the middle of a $12 million expansion project, adding 38,000 square feet to the terminal. Two new gates will be added and the terminal will be completely remodeled.

“This is an exciting time for us, the city and the region,” said Cloutier. “American Airlines is a perfect addition as we grow and expand. We look forward to working with them and wish them great success in IDA.”