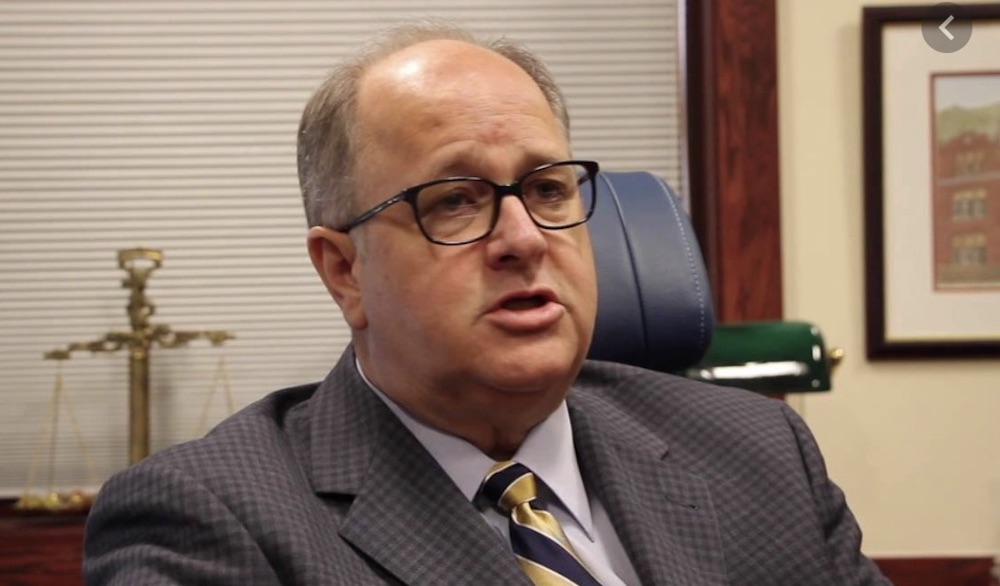 The following is a news release from the United States Attorney for the District of Idaho.

“It has been the honor of my professional legal career to serve the people of Idaho, alongside the incredibly hard-working team at the U.S. Attorney’s Office,” Davis said. “In the last three-plus years, this team has overcome tremendous challenges, from the longest federal government shutdown in American history, to a global pandemic. Through it all, the lawyers and support staff of this office have faithfully enforced the law, supported our law enforcement partners, and protected our fellow citizens. I could not be prouder of the work that they have accomplished. I am extremely pleased to leave this office in their capable hands.”

Rafael M. Gonzalez, Jr. will immediately assume office as Acting United States Attorney, a position which he held in 2017 for seven months, as provided for under the Vacancies Reform Act. Gonzalez has served as the First Assistant United States Attorney—a non-political position—since September 2010 and served as the office’s criminal division chief the five years preceding. He is a career prosecutor, having served in the U.S. Attorney’s Office since 1995 and with the Department of Justice since 1991.

While in office, U.S. Attorney Davis hired 26 federal employees, including ten Assistant United States Attorneys (AUSAs) and four Special AUSAs, which is more than one-third of the office’s attorneys. Davis said, “We’ve been incredibly successful the last three years in hiring outstanding public servants. They are my legacy.”

During Davis’ tenure, the office:

“I am grateful for the special trust and confidence shown me by Senator Michael D. Crapo and Senator James E. Risch, and all of those who supported me throughout this process and my career,” said Davis.

U.S. Attorney Davis, a graduate of the University of Idaho College of Law, had previously served nearly twenty years as a member of the Idaho Senate, including eight terms as Idaho Senate Majority Leader. He represented Idaho as a commissioner to the Uniform Law Commission and is past chairman of The Council of State Governments. During his tenure as United States Attorney, USA Davis served on three Attorney General Advisory Council subcommittees and working groups: the Native American Issues Subcommittee, the Border and Immigration Subcommittee, and the Marijuana Working Group.

The District of Idaho covers all 44 counties and five tribal reservations across the state. The United States Attorney’s Office, with staffed offices in Boise, Pocatello, and Coeur d’Alene, employs 33 attorneys and 40 support staff who are responsible for conducting all criminal and civil litigation in the district involving the United States government.