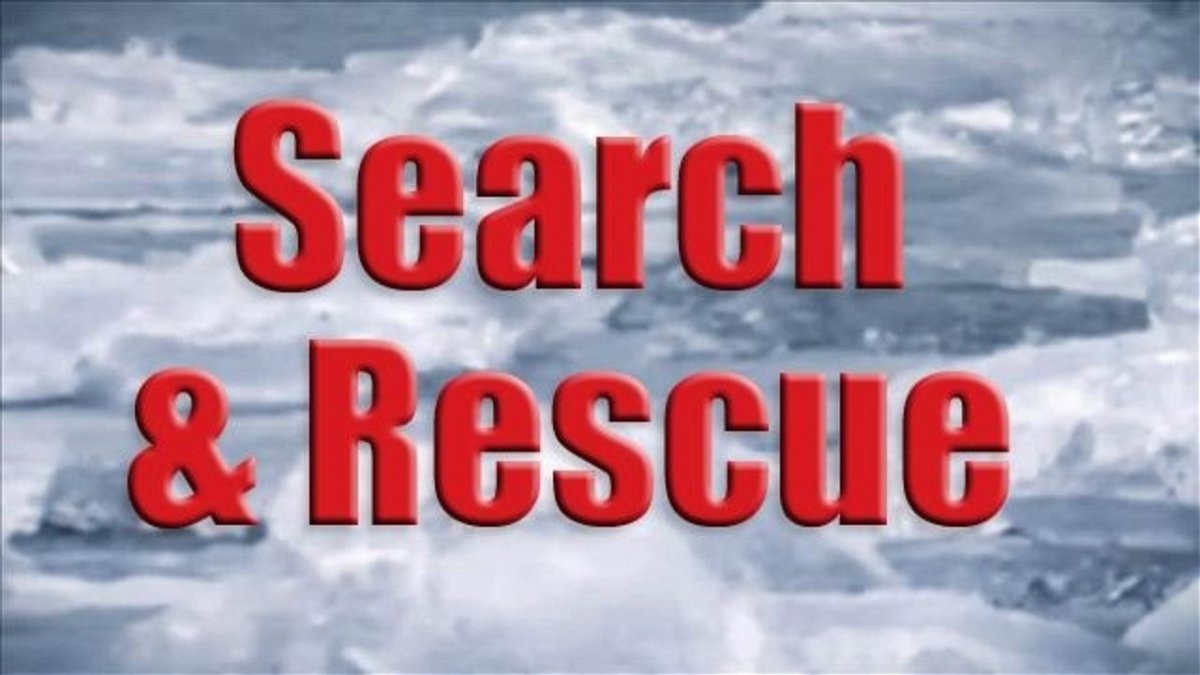 LOGAN, Utah (AP) – Search and rescuers have safely extracted two snowmobilers who were stranded in a snowstorm in Utah.

The recovery operation that finished Tuesday occurred after search and rescue officials were contacted about two snowmobilers who were stranded in a rugged region of southeastern Cache County.

The search and rescuers and two snowmobilers were able to take shelter overnight in a cabin on Monday before they continued their evacuation the following day, the Herald Journal reported.

Peck said a third person in their group did not make the descent down to the cabin but was able to ride out on a snowmobile and call for help.

He added that the “gracious” owner of the cabin had been contacted and was comfortable with the cabin being used. The owner had left the door unlocked “just in case someone needed it,” Peck said.