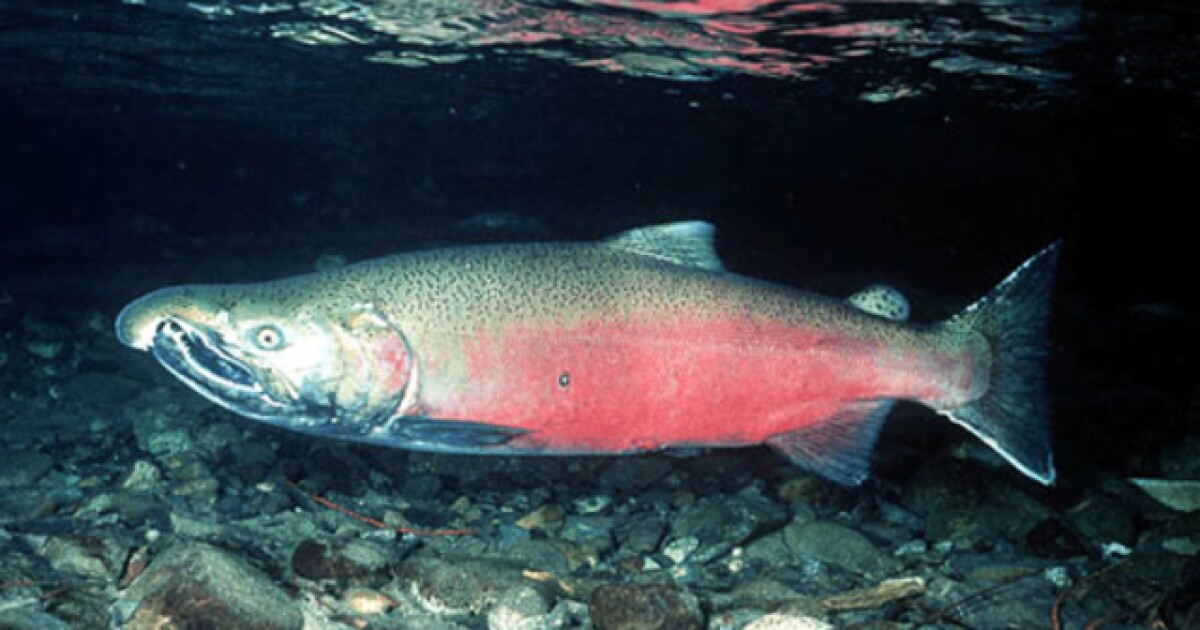 BOISE, Idaho — A Republican congressman is proposing removing four hydroelectric dams in the Northwest as part of a sweeping plan to address the decades-long problem of how to save salmon populations without upending a system that provides power to millions of people.

The $33.5 billion proposal from Rep. Mike Simpson of Idaho was announced Saturday. It would breach four dams on the Lower Snake River by the end of the next decade. It would also pay for finding ways to replace the dams’ key roles in energy, agriculture and transportation.

The proposal is being met with cautious optimism among some on both sides of the issue, but there’s still plenty of skepticism.

0 0 0 0
Previous : Tesla buys $1.5 billion in Bitcoin, will soon accept the currency as payment
Next : New York City middle schools will reopen to some students for the first time in months