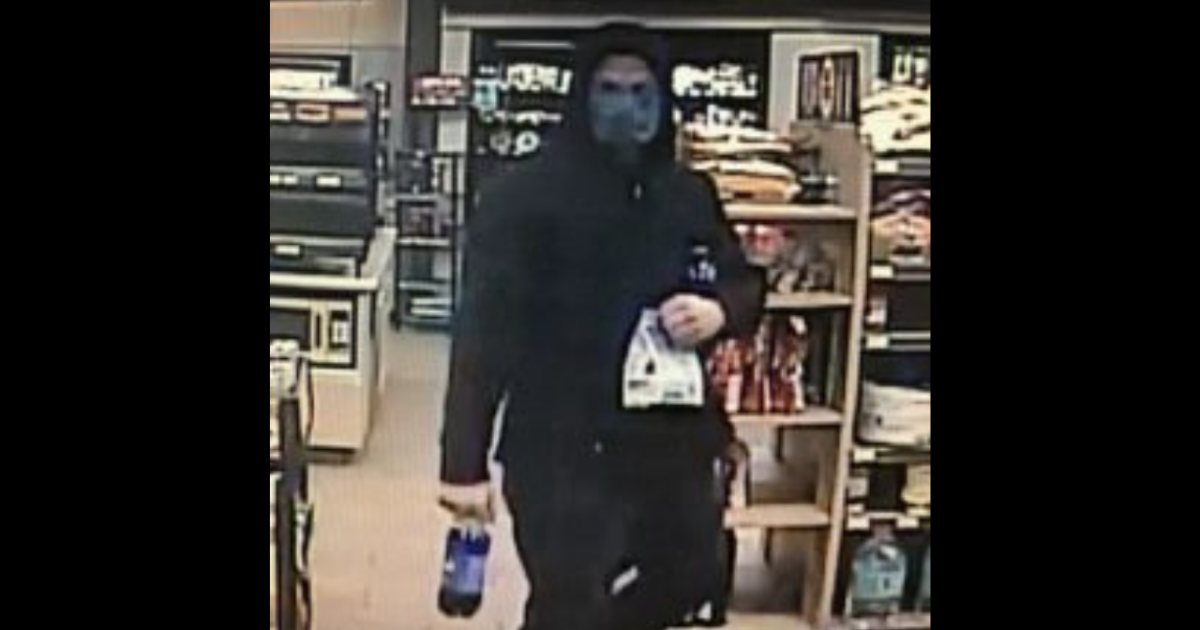 Police are looking for a man who broke into several cars and stole credit cards before using them.

Eagle police and Ada County Sheriff’s are working to identify a man who broke into two cars in Eagle Nov. 13 and stole credit cards, police say. Officials say the thief broke into a car in a parking lot off East Riverside Drive in Eagle and began using the cards around an hour later.

The victim was notified of the use and shut the account down.

The second break-in happened Nov. 14 at a parking lot at E. Colchester Drive in Eagle when the thief broke the car window and stole a purse. A credit card was later used at a big-box store in Eagle before it could be canceled, according to Ada County Sheriff’s Office.

Police say surveillance footage indicates the same man is responsible for both break-ins.

The thief is described as wearing a black Ecko Unltd vest with “UNLTD” on the back during the second burglary, police say.

Anyone with information is asked to call Det. Nick Shafer at 208-577-3707 or email [email protected]

Officials say the best way to protect against theft is to lock your vehicle and don’t keep valuables in plain sight.